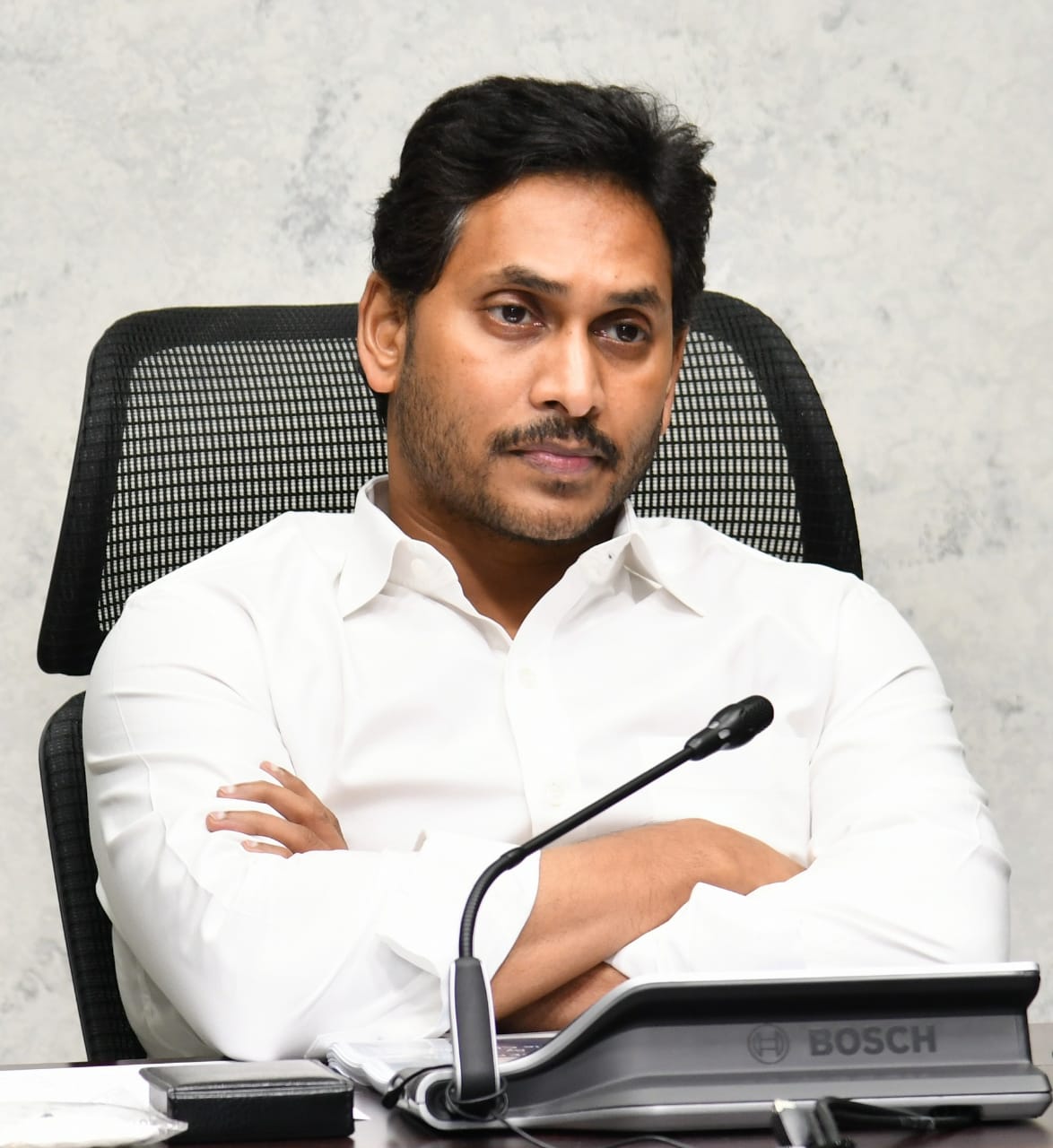 AMRAVATI: Andhra Pradesh Chief Minister Y.S. Jagan Mohan Reddy has set 2024 as the deadline to acquire CBSE affiliation for all the government schools in the state.

At a review meeting of the education department on Monday, Reddy directed the concerned officials to take measures in that direction.

The state government has also set its sights on improving the sports culture in the schools. The Chief Minister said that playgrounds should be mandatory for all schools. He directed the officials to map the schools without playgrounds, so that necessary lands can be acquired and allotted for playgrounds in such schools.

With schools in the state reopening from August 16, the Chief Minister sought to know the status of the Covid preventive measures in the schools along with the attendance of the students.

The officials informed that there is no significant impact of Covid on the schools due to the preventive measures put in place by the state government, adding that all the teachers attending the schools are vaccinated.

While the overall attendance of students in August was 73 per cent, it was 82 per cent in September and 85 per cent in October so far.

Responding to state officials’ proposal to introduce rankings for schools based on performance through social audit, the Chief Minister directed them to discuss the matter with the teachers.

Reddy said that the ranking system is only meant to identify where the schools are lacking, not to point out the mistakes, as he directed the officials to explain it to the teachers clearly.