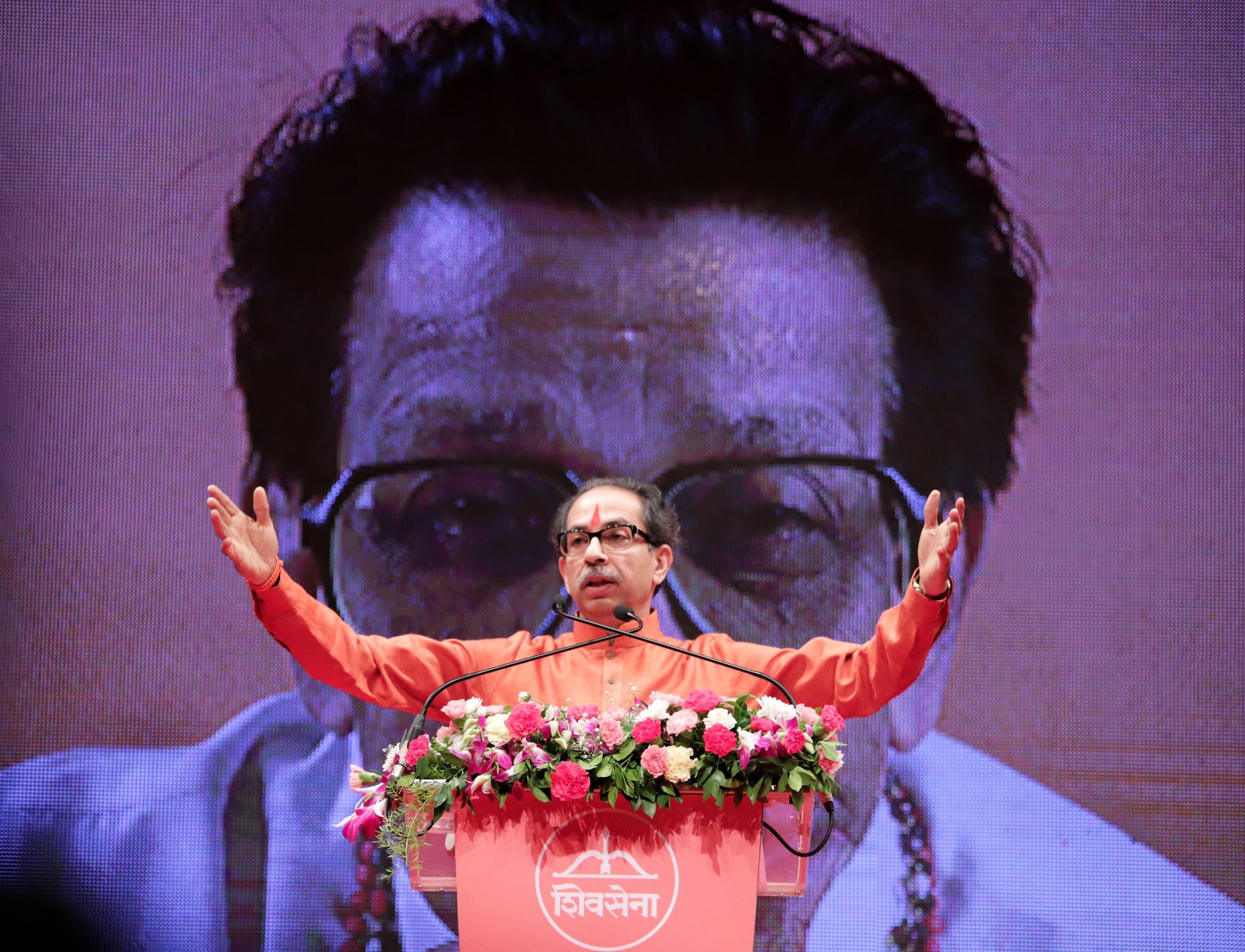 The BJP has not understood either Veer Savarkar or Mahatma Gandhi, Thackeray said, speaking at his party Shiv Sena’s annual Dussehra rally at Shanmukhanand Hall here.

Singh had recently triggered a row by claiming that Gandhi had advised Savarkar, who was incarcerated at Andaman’s Cellular Jail, to write mercy petitions to the British.

Thackeray, in his speech also mocked the BJP for fielding a former Sena MLA in coming Deglur assembly by-election in Maharashtra.

“World’s largest political party” has to import candidates even for assembly bypoll, he said.

He also slammed the BJP for calling the Sena corrupt after the two parties’ alliance ended in 2019, and dared it to topple his Sena-NCP-Congress coalition government which will complete two years next month.