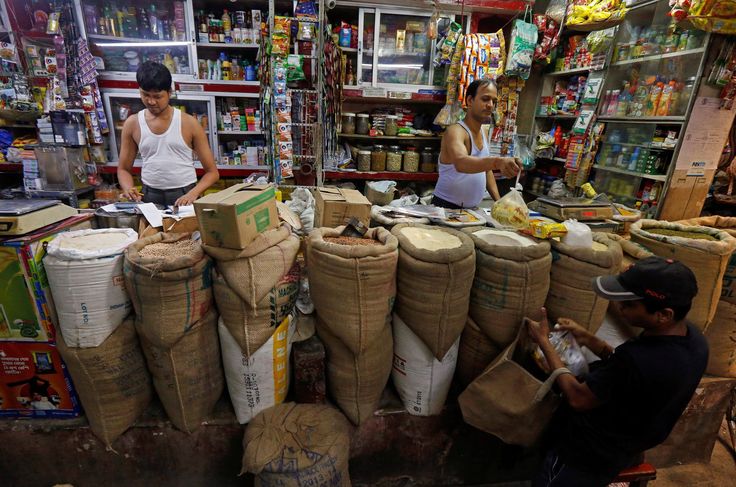 NEW DELHI: The Delhi government has withdrawn its order asking fair price shops (FPS) to remain open all seven days of the week, and in a new directive, allowed a weekly off for such shops owners in the city, officials said on Tuesday.

The move follows high court directions to allow such ration distribution shop owners to take an off once a week.

The Delhi High Court, in a September 23 order, said that owners of fair price shops in the city will be permitted by the government to have a weekly off to enable them to function efficiently.

The Department of Food Supplies and Consumer Affairs of the Delhi government on Monday issued an order to implement the high court directives.

“The High Court of Delhi in its order dated 23/9/2021 has modified its earlier order dated 27/04/2021 to the extent that Fair Price Shop owners will be permitted to have a weekly off, to enable them function efficiently.

“Accordingly, in compliance of the latest directions of the High Court of Delhi, the instructions of the department issued wide order dated 05/05/2020 on distribution of food grains to beneficiaries on all seven days of the week are hereby withdrawn,” the food and supply department said in the order.

According to Delhi government officials, the Delhi High Court in April last year had directed the government to ensure distribution of food grains from FPS to the needy people on all seven days of the week.

“Following the court’s order we had made it mandatory for all fair price shops to operate all seven days of the week. But now since the high court has modified its directions, we have allowed the shop owners to take a weekly off,” a senior official of the department told PTI.

The Public Distribution Welfare Association of Delhi welcomed the move to provide a weekly holiday to FPS dealers.

Hailing the decision, Shailendra Kumar, president of the association said it would enhance work efficiency among ration dealers.

He said it was a practice that was stopped after the outbreak of COVID-19.

“It was a much needed step. Weekly off will help FPS dealers to distribute ration more efficiently. In pre-Covid times, fair price shops used to remain shut once in a week. This was stopped last year in April after the outbreak of the coronavirus to ensure everybody got rations,” Kumar said.

Delhi had suspended the use of ePoS in early 2018 following complaints of poor network leading to authentication failures and exclusion of genuine beneficiaries. It was resumed in July this year.

The government has also started distribution of rations under the One Nation One Ration Card (ONORC) scheme from July.