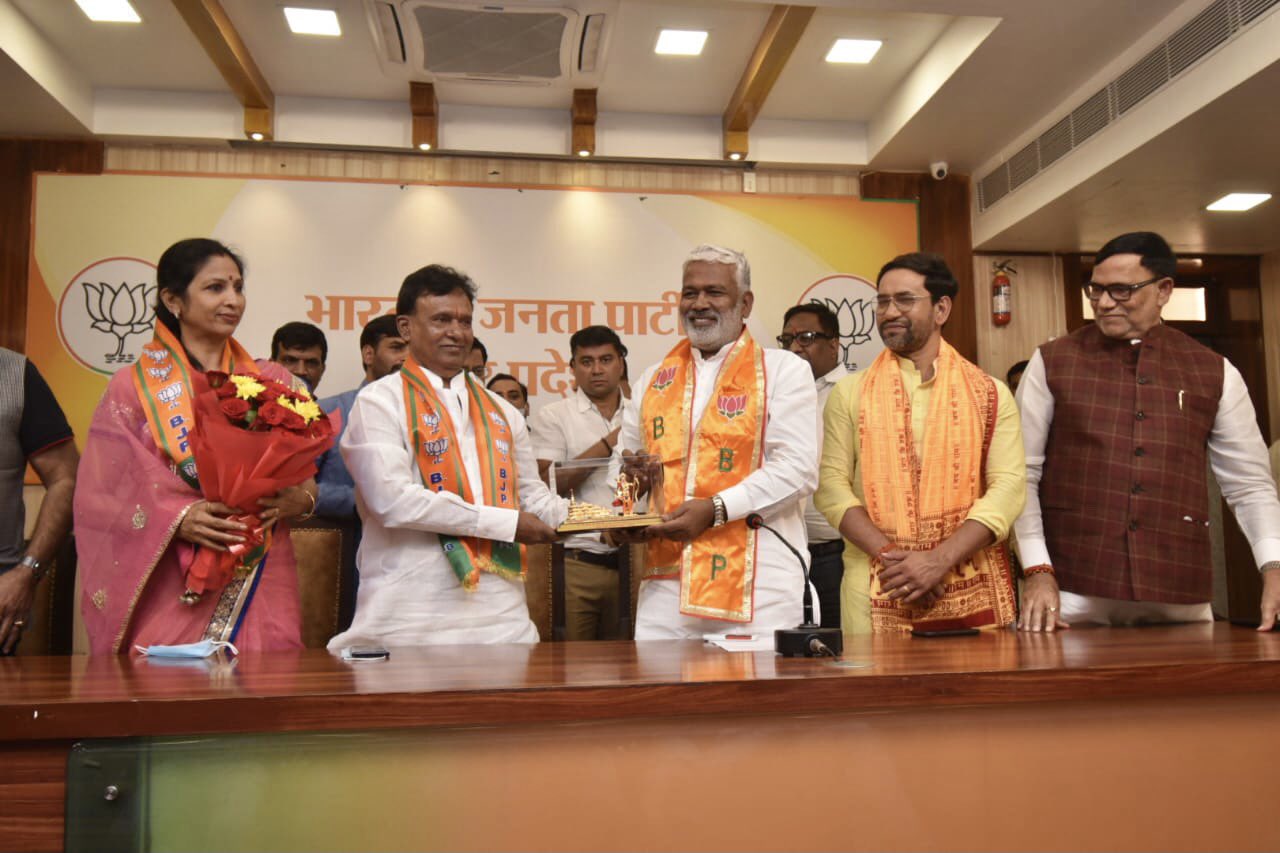 LUCKNOW: Samajwadi Party (SP) MLA Subhash Pasi, who was expelled from the party on Tuesday, joined the BJP here.

Singh welcomed Pasi in the party, and said his joining will further strengthen the BJP.

Earlier in the day, Pasi, the MLA from Sadipur seat of Ghazipur, was expelled from the SP for alleged anti-party activities.

Pasi, a Dalit, is a second time SP MLA from Saidpur seat, and had held the post of SP’s SC/ST wing.