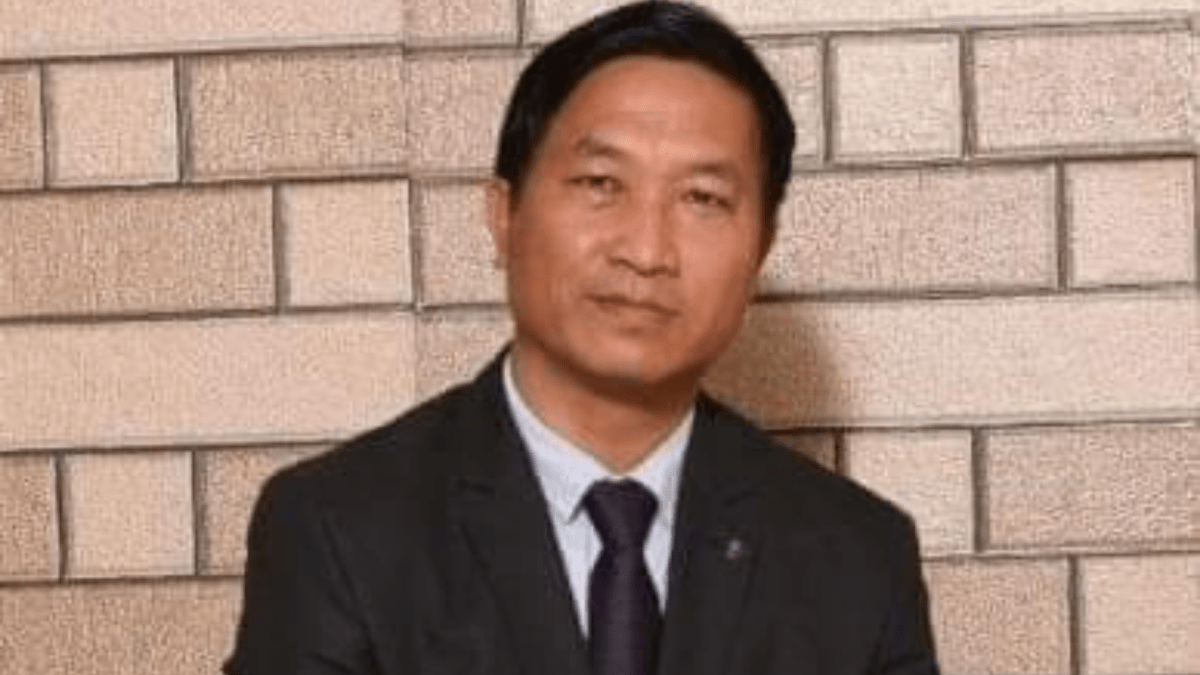 AIZAWL: The ruling Mizo National Front (MNF) on Tuesday won the bypoll to the Tuirial assembly seat in Mizoram by securing 39.96 per cent of the total 14,593 votes polled, as per the Election Commission.

MNF candidate K Laldawngliana defeated his nearest opponent Laltlanmawia of the Zoram People’s Movement (ZPM) by a margin of 1,284 votes, the EC said.

Congress candidate Chalrosanga Ralte finished at the third spot by securing 3,927 votes (26.96 per cent) and BJP nominee K Laldinthara managed just 246 votes, which is 1.68 per cent of the total votes polled, it added.

The counting of votes was held at the Kolasib Government College.

There are 17,911 voters in Tuirial constituency in the Kolasib district and 81.29 per cent of them cast their votes in the bypoll held on October 30, election officials said.

None of the 663 Bru voters, who are living in Tripura transit camps, cast their votes, they said.

This is the third bypoll in the present term of the Mizoram assembly.

In April 2019, the ruling MNF had won the bypoll to Aizawl West-I seat but lost the by-election to Serchhip seat in April this year to ZPM candidate Lalduhoma.

The bypoll to Tuirial seat was necessitated due to the death of incumbent MLA Andrew H Thangliana, who was allied with the ZPM, in August.

In the 40-member assembly, the ruling MNF now has 28 MLAs, Congress has five, ZPM and BJP have one MLA each. There are five Independent MLAs, who are allied with the ZPM.

The five MLAs had contested and won the last assembly elections as Independents as the ZPM had not obtained registration at that time.