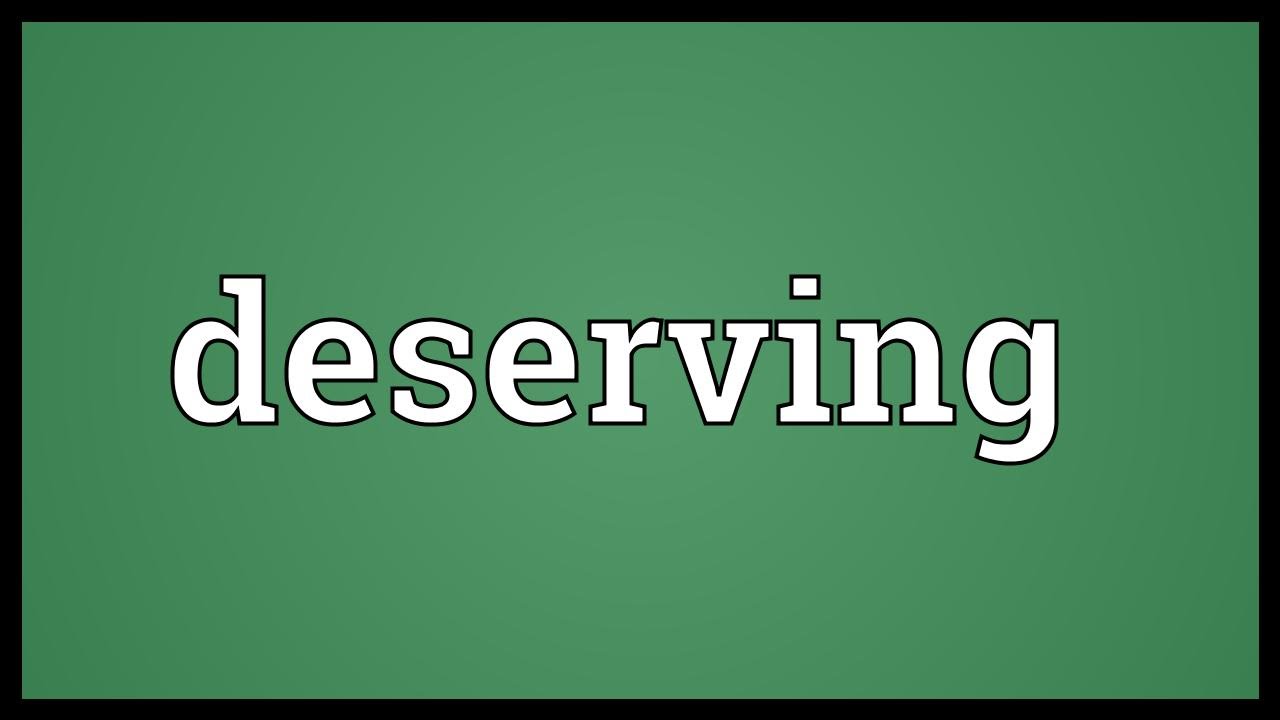 Deserving people seldom get rewards,but can they stop their endeavour ?

This morning I was talking to Achyut Das, social activist and relentless worker among tribals.Had a person like Achyut Das been in Bengal, he would have been a national figure if not international for the people and government in power. But, we are used to mediocrity.

I consider Achyut Das the most sincere activist at grassroots level.In one of his recent articles, he has made the following observations:

‘Do we love our children, especially tribal children who are discriminated in many ways as they are pushed out of their home for different reasons – Education, Livelihood, Engagement as Child Labour, Trafficking and so on? We do not have  correct statistics either. We have so many institutions- Child Welfare Committees, State and National Commission for Protection of Child Rights, Indian Council of Child Welfare. We also have policies and programmes for our children. But it seems some basics are missing.

I read this Guardian Article where a Court has ordered that the Canadian Government will compensate 40,000 Canadian Dollars to each child who has been taken away from home and has been subjected to many kinds of discrimination! Can we do that in our country and our state? What is needed is a forceful demand by the tribal communities, their leaders and the Civil Society Organisations which are working for them.
More than the compensation, what is needed is Mother-tongue Education MLE, adequate Nutrition and an Ecosystem that children are deprived of. Recently I had gone through a Policy Document on MLE formulated at the instance of the Government in 2014 formulated by an Expert Committee led by Prof. Ajit Mohanty.

This  policy document seems to be kept in the Cold Storage. Fortunately, with the new New Education Policy of 2020, there is talk of MLE. Can this be revived?
The Policy quotes from a UNESCO Report of 2009 – The ST communities in Odisha speak 72 mother tongues broadly grouped into 38 languages. However, the current figure for the number of tribal languages in Odisha varies from 22 to 26. It seems many tribal languages have become extinct and many more are endangered as per UNESCO Study  2009: Atlas of world’s languages in danger.

I urge the Government, the Policy Makers, the Education Experts, the CSOs to come to one platform to campaign  in support of our underprivileged children demanding compemsation, MLE and a sound  Food and Nutrition  Packag. Let’s have a paradigm shift from factory Schools to Quality Village School. I also want my village community leaders, people’s representatives, political parties to have a look at these issues

Some of us have started a dialogue on these issue and formed a small network.’

Another activist I like is Bhabani Shankar Hota.I have been following his activism for years. Recently he opined on Railways and I liked it.He speaks about reaction of the masses as follows:

‘The matter is more serious than we may think. A generation of young and old, educated and uneducated or half-educated have been spoiled by training given to them to peddle half-truth and utter falsehood so that Looteras can rule over the country.

I doubt whether the Rumour Production Centre and its branches spread over the country will stop operating even if Looteras are eventually overthrown. A dangerous situation indeed. If a falsehood is peopogated once in a month one can think of exposing it.’

Regardless of what you want the next chapter of your life to look like, you have to seriously consistently do things that support this idea. An idea, after all, isn’t going to do anything for you until you do something productive with it. In fact, as long as that great idea is just sitting around in your head, it’s doing far more harm than good.

Your subconscious mind knows you’re procrastinating on something that’s important to you. The required work that you keep postponing causes stress, anxiety, fear, and usually more procrastination – a vicious cycle that continues to worsen until you interrupt it with positive action. That’s the brutal truth!

The best action you can take right now, though, is changing how you THINK about the actions you need to take.Suppose, a decade ago, in quick succession, we dealt with several significant, unexpected losses and life changes back-to-back, including losing nears and dears, losing a mutual best friend to fatal disease, financial unrest, and more.

The weight of these dire circumstances had us STUCK to say the least, and we were avoiding the very actions we needed to take to heal and move forward. But, by changing our thinking, these circumstances became the proving ground for achieving renewed happiness and beauty in our lives.

The key is to understand that no matter what happens, or what challenges you face, you can choose your response, which dictates pretty much everything that happens next.

Truly, the greatest weapon you have against pain, anxiety, negativity and stress is your ability to choose one present thought and action over another – to train your mind to make the best of what you’ve got in front of you, even when the journey is harder than you expected.

A boy failed in History even after studying for 12 hours everyday.

His father doubted how the child failed. So the father went to the school and checked the answer sheets :

Question- When did India get independence?

Question: When did the White Revolution begin?

Question- When did the Green Revolution begin?

Question- When did the aviation services start in India?

Question: When did the train services start in India?

Question: When did IIT, IIM, ISRO, AIIMS begin in India?

Question- When the Armed Forces of India, CRPF, CISF, Forces like ITBT, were formed?

Question: When did the Industrial Revolution occur in India?

Question- When did the first computer arrive in India?

So the father came home shouting and slapped the child and screamed,’why did you write such rubbish?’

The child screamed back – ‘Because of you.’

-‘You always said that nothing happened in 70 years. Whatever has happened has been done by Narendra Modi after 2014. I read the book but I trusted your word. How would I know that you were lying?’ Son replied.
One can understand from this story why India is not improving.

This is the last episode of the special column’Open Forum’. We must thank the contributors who helped us with their valuable writings which formed valuable parts of this column…