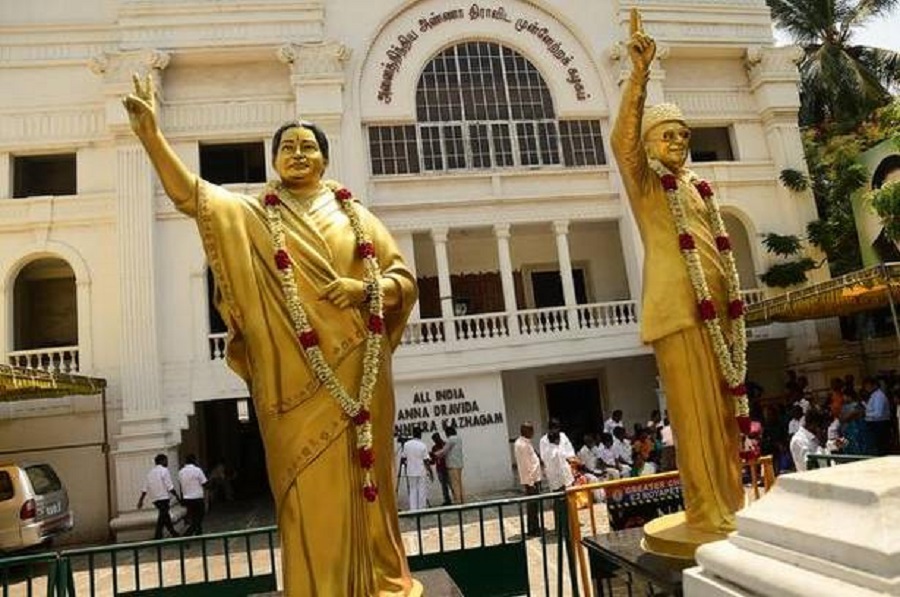 CHENNAI: The opposition AIADMK will hold a meeting of one of its key decision-making bodies, the Executive Committee, on December 1 here, the party said on Wednesday.

The meeting will be held under the leadership of Coordinator O Panneerselvam and Joint Coordinator K Palaniswami at the AIADMK headquarters here, a party release said.

The General Council is the other decision-making body.

Meanwhile, a meeting of the party’s District Secretaries under the two top leaders was held here on Wednesday.

He also refuted reports that there were heated arguments between some members and insisted only “constructive discussions” took place, where opinions were shared.