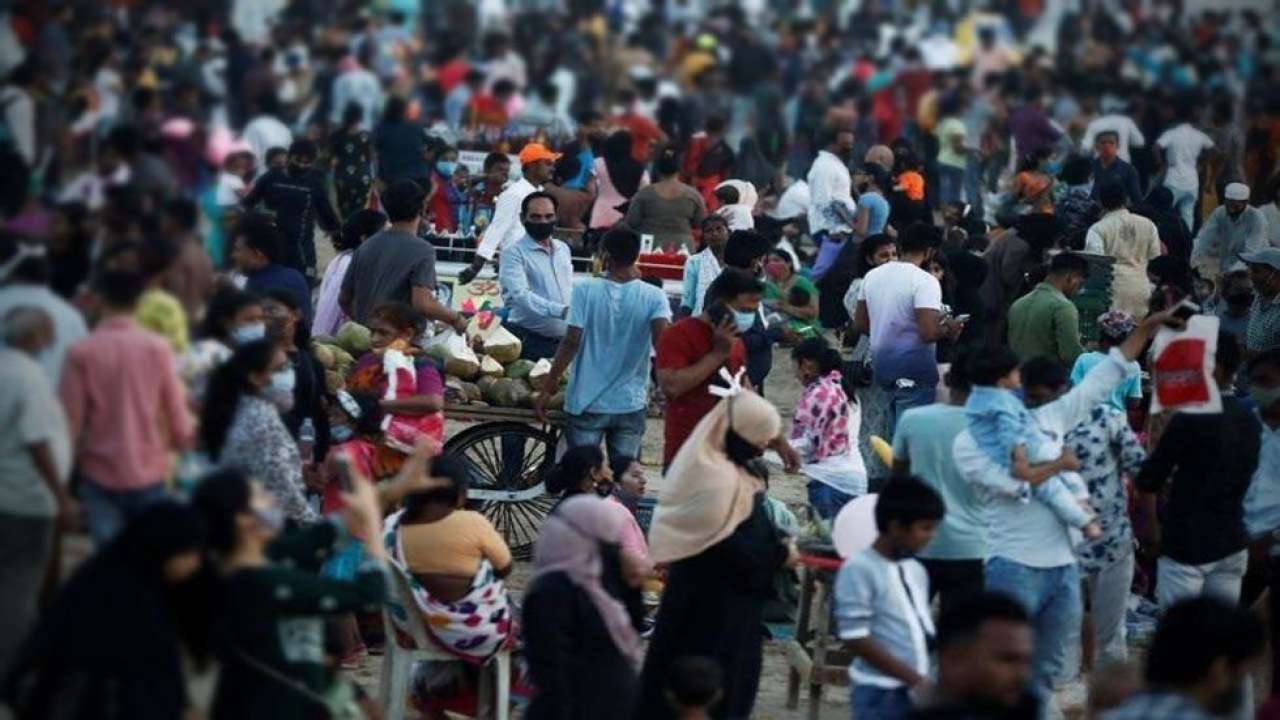 Sahni said several organisations have met him with this demand and he has apprised the authorities concerned of the matter.

It is for the government to act now, he told reporters in Patna.

Caste census will certainly help policymakers frame targeted welfare policies for backward castes…. I personally feel that if it is done, it will be easy for the government to know how many people belong to which caste and what should be done for them , Sahni said.

In caste-based census, details of Other Backward Class (OBC) people will be taken besides those of Scheduled Castes and Scheduled Tribes.

A number of political parties have raised the demand for such a census ahead of assembly elections due next year in various states including Uttar Pradesh.

The only caste-based census in the country had been conducted way back in 1931.