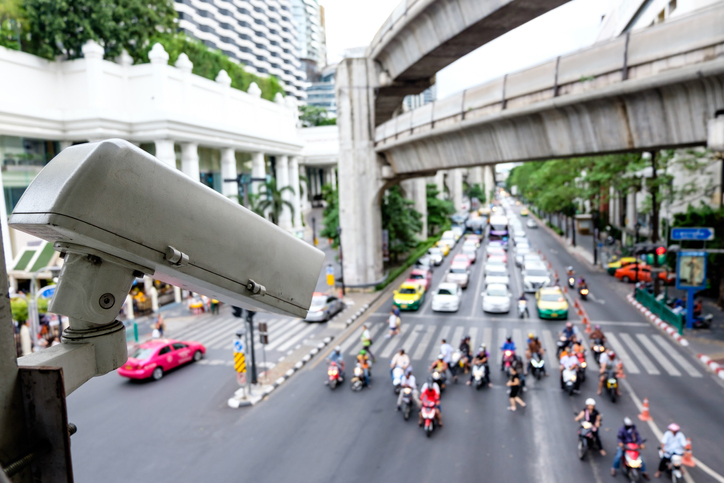 NEW DELHI: Chief Minister Arvind Kejriwal on Friday said the Delhi government will install 1.40 lakh CCTV cameras in the city in the second phase of the project.

He said 2.75 lakh CCTV cameras have been installed in the national capital since the Aam Aadmi Party formed the government.

Citing a survey, the chief minister said that Delhi is well ahead of London, New York, Singapore and Paris in terms of CCTV cameras per square mile.

“We are going to install 1.40 lakh CCTV cameras in phase two of the project. Public Sector Undertaking Bharat Electronics Limited will install the cameras,” he said at a press conference.

According to a survey, Delhi ranks number one in 150 cities in the world in terms of CCTV cameras installed per square mile, the chief minister said.

“Delhi has 1,826 CCTV cameras per square mile. London, which has bagged the second spot in the survey, has 1,138 cameras. We are well ahead of London, New York, Singapore, Paris. There is no comparison,” he said.

Delhi has thrice the number of CCTV cameras in Chennai and 11 times the cameras in Mumbai, Kejriwal said.

There is an improvement in women security situation since the government installed the cameras. Women feel safe. Police get a lot of help in solving crime cases, he said.

Kejriwal also said the Centre had tried to “impede” the project and he and party colleagues had to stage dharna in the LG house.