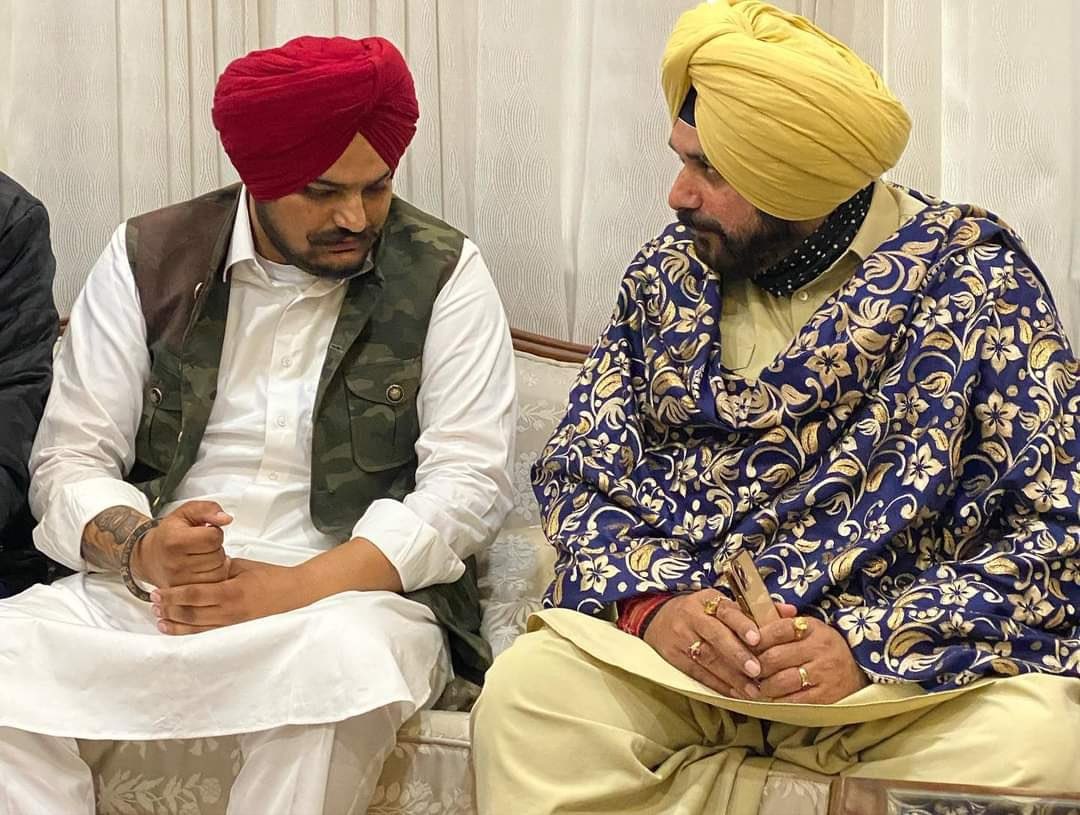 The Punjab Congress chief described Moosewala as a youth icon and an “international figure”.

Sidhu Moosewala is joining our family. I welcome him in the Congress fold, he told reporters here.

While welcoming the singer in the party fold, Channi said Moosewala became a “big artist with his sheer hard work and won hearts millions of people with his songs”‘.

Moosewala, whose real name is Shubhdeep Singh Sidhu, hails from Moosa village in Mansa district and his mother is a village head.

The singer had earlier faced criticism for promoting violence and gun culture in his songs.