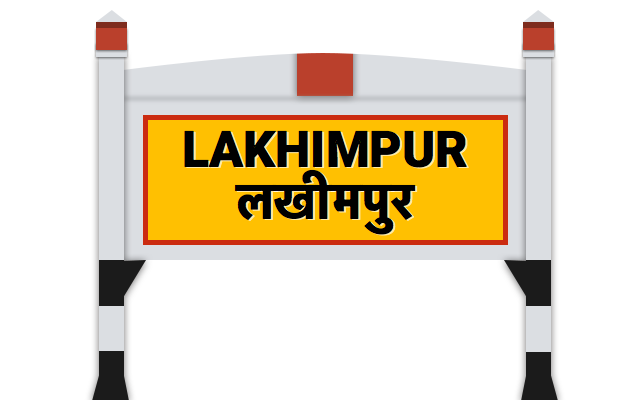 NEW DELHI: The investigation team probing Lakhimpur Kheri violence said the incident was as per a ‘pre-planned conspiracy’ that led to the death of five people and left several injured.

Earlier on November 17, the Supreme Court appointed Rakesh Kumar Jain, former judge of the Punjab and Haryana High Court to monitor the investigation in the Lakhimpur Kheri violence case to ensure transparency, fairness, and absolute impartiality.

Local farmers had blamed Union Minister of State for Home Affairs Ajay Kumar Mishra ‘Teni’ and his son Ashish Mishra for the violence that left eight dead, including four farmers a local journalist, and others during a farmers’ protest. They were mowed down by a vehicle that was part of the convoy of the Minister in Lakhimpur Kheri in north-central Uttar Pradesh.

Videos were being circulated on social media where a Mahindra Thar was seen knocking down protesters from behind. The Minister and his son deny the charges.

Ashish Mishra and 20 others have been booked for murder.