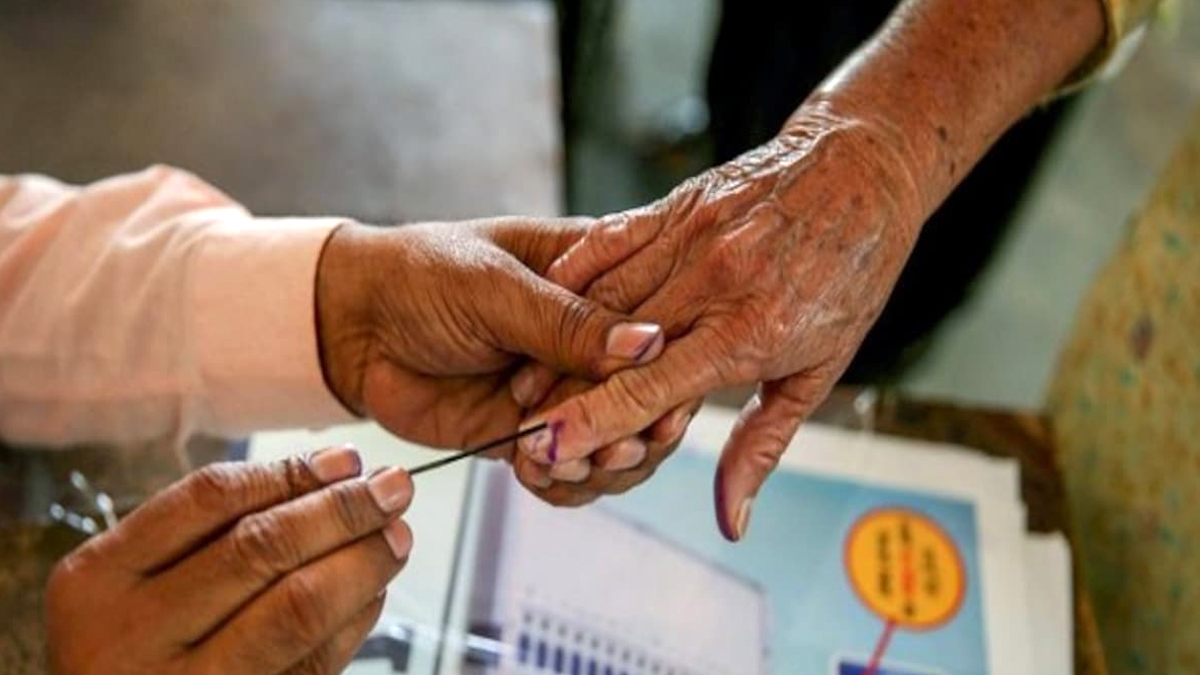 BENGALURU: The ruling BJP on Tuesday fell one seat short of gaining a simple majority in the Karnataka Legislative Council. The party bagged 11 of the 25 seats, from 20 Local Authorities’ constituencies in the state, for which the biennial election was held on December 10, and counting was taken up on Tuesday.

The opposition Congress also managed to clinch 11 seats, while the JD(S) won two seats. An independent candidate has managed to win one of the two seats in the prestigious Belagavi constituency, officials said.

During the previous MLC polls from the Local Authorities’ constituencies in 2015, the BJP had won six, Congress 14 and the JD(S) four seats respectively, while one seat had gone to an independent.

In a major blow to the BJP, independent candidate Lakhan Jarkiholi, one among the Jarkiholi brothers, emerged victorious during the counting of second preferential votes in Belagavi, thereby bagging one of the two seats from the constituency, while Congress’ Channaraj Hattiholi won the other in the first preferential votes.

Though the ruling BJP has performed better compared to last time, this election is being seen as a “warning bell” for the party following its defeat in stronghold constituency like Belagavi; while for the Congress, according to a senior functionary, it has come as a morale booster as the party has gained more grounds in the Vokkaliga bastion of old Mysuru region, along with a message that collective and united efforts will yield good results.

ther than Dakshina Kannada, in all dual-seat constituencies, Congress candidates secured the highest votes (first preferential votes).
JD(S)’ performance is being seen as dismal, as the regional party has lost three out of four seats-Tumkur, Kolar and Mandya, other than Mysuru- it had won last time, which comes under the party bastion of the old Mysuru region.

However, a win by former Prime Minister H D Deve Gowda’s grandson Suraj Revanna in Hassan, and the last moment victory in one of the two seats in Mysuru, came as a respite for the party.

Terming it as “good results” as BJP has gained five seats more than last time, Chief Minister Basavaraj Bommai said “we had expected to win 13-14 seats and have missed that target in a narrow gap. We will discuss the results in party forums and try to strengthen the party wherever necessary.”

Responding to a question on the party losing Belagavi seats despite having a large of legislators and 3 MPs from the district, he said, “we will look into details about the cause for loss, discuss with party leadership and will take corrective measures.”

KPCC President D K Shivakumar, stating that this poll results signify the direction in which aware voters of the state are thinking, noted that the voting pattern in dual-seat constituencies, even in the Chief Minister’s home turf, is a clear indication that it is a setback for the BJP.

“I’m happy, but not very happy with this result….I had expected 13-14 seats, seats like Ballari, Gulbarga, Chikkamagaluru and Shivamogga we had expected,” he said.

“We would have won comfortably in more than 15 seats if other parties had not joined hands internally. This backdoor politics is common and we will face this in future also,” he said, adding that “BJP is aware that they cannot win any elections based on their zero achievements. Hence they made news about anti-conversion law during the election.”

On his part, H D Kumaraswamy, however, blaming Congress and BJP for the JD(S)’ performance in this election said, it is the common agenda of both the national parties to politically finish off the regional party by the 2023 assembly polls.

He alleged that the understanding between the Congress and BJP local leaders led to the party’s defeat in Mandya and Kolar, while maintaining that the JD(S) voter base was intact.

M K Pranesh, who is Deputy Chairman of the Legislative Council, Leader of the House and Minister Kota Srinivas Poojary won from Chikmagalur and Dakshina Kannada seats respectively on a BJP ticket, while the ruling side’s chief whip Mahantesh Kavatagimath lost from Belagavi.

Congress’ multi-billionaire candidate from Bangalore Urban, Yousuf Sharif who has declared assets belonging to him and his family worth over Rs 1,744 crore, lost to BJP’s Gopinath Reddy.

Over 99 per cent voter turnout was recorded in the December 10 elections from all the 25 seats, for which 90 candidates were in the fray, including twenty each from BJP and Congress, and six from JD(S). The electorate for this election comprised elected representatives, including members of urban and rural local bodies. Unlike legislative Assembly or Lok Sabha polls, the council contests are decided by preferential votes.