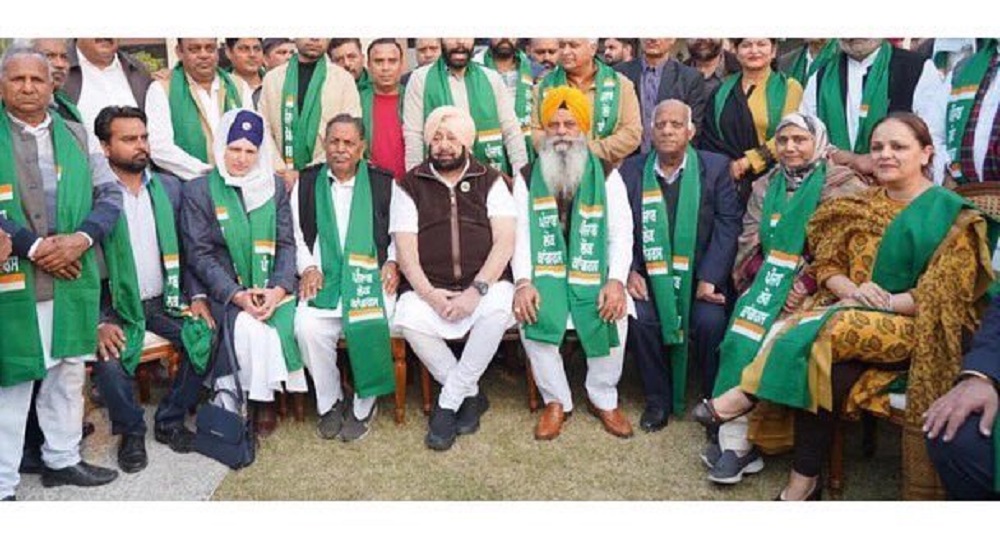 Amrik Singh Aliwal, a two-time MP from Ludhiana, and former legislators Harjinder Singh Thekedar of the Congress, and Prem Mittal, Farzana Alam and Rajwinder Kaur Bhagike of the SAD joined the party in the presence of Amarinder Singh, the Punjab Lok Congress said in a statement.

Amarinder Singh quit the Congress and floated his own party, the Punjab Lok Congress, following his unceremonious exit as the Punjab chief minister months ahead of the assembly polls in the state.