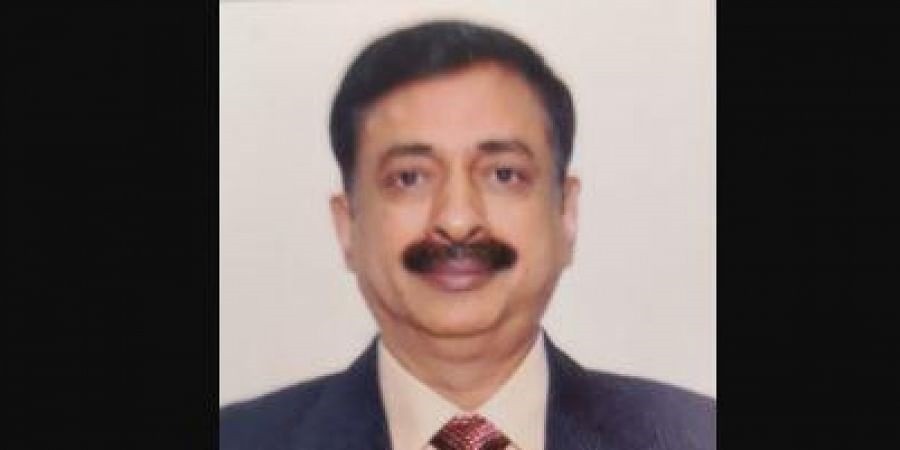 BHUBANESWAR: The Odisha government has named Sunil Kumar Bansal as the new Director General of Police, a notification issued by the home department said on Wednesday.

Shri Sunil Kumar Bansal at present under central deputation as Special Director, IB Hdqr, New Delhi is appointed as Director General of Police (Head of Police Force), Odisha for a period of two years with effect from the date of joining the post, the notification said.

He will take charge after Abhay retires from government service on December 31, official sources said.

We welcome appointment of Shri Sunil Kumar Bansal as DGP of Odisha and look forward to his leadership. Wishing him a memorable tenure, tweeted the official handle of DGP, Odisha.

Bansal, who is due to superannuate in June 2022, has been on central deputation since 2005.