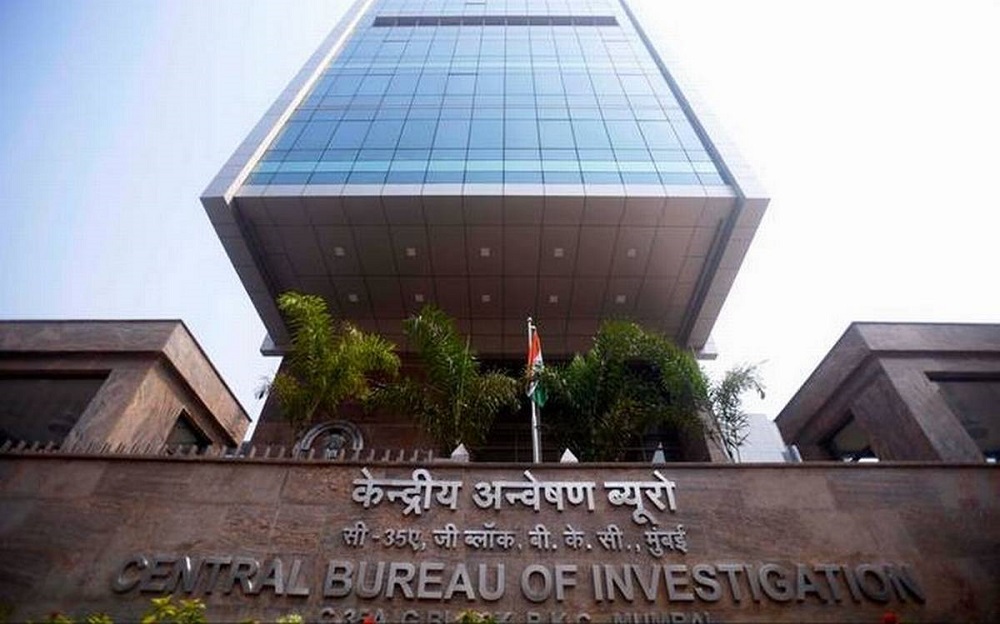 NEW DELHI: Parliament has passed a bill to extend the tenure of the director of the Central Bureau of Investigation (CBI) to a maximum of five years from the present two years.

Minister of State for Personnel Jitendra Singh moved ‘The Delhi Special Police Establishment (Amendment) Bill, 2021’ for consideration in Rajya Sabha on Tuesday amidst a walkout by the opposition over the suspension of their 12 members.

The bill was later passed in the Upper House by a voice vote.

Lok Sabha had already cleared the bill on December 3, 2021.

While moving the Bill, Singh said the government is working to check corruption and to ensure and enhance transparency.

In recent years, he said, the nation is faced with the triple menace of corruption, black money and international crime that is linked to drug trafficking, terrorism and criminal offences and all these are a threat to the security and financial structure of the country.

The methodology of crime has changed and is highly sophisticated and structured which makes crime investigation a far more difficult task, he said, stressing that the bill will help maintain the pace of probe.

“These amendments have been brought in also because the financial action task force, which India is a member country, also expects us to improve the resources for financial crime investigation and the international crime,” he said.

In India, the tenure of the director CBI was fixed for two years.

“I think, contrary to the popular impression that has gone to certain quarters, the amendment does not seek to increase the tenure rather it seeks to put an embargo on the tenure of five years. The existing law under the DSP Act provides for tenure not more than two years,” Singh said.

The government is suggesting a tenure of not more than five years, making it more institutionalised and streamlined and democratised, Singh added.

The minister underscored that each one-year extension of tenure will have a reason put on record and “we will go through the same selection process”.

During his speech, Singh was interrupted by the opposition members, who were protesting against the suspension of 12 members.

“We may combine the two and have a discussion together,” Muraleedharan.

However, it was opposed by several members following which Rajya Sabha Deputy Chairman Harivansh Narayan Singh decided to take them separately.

Days before the winter session of Parliament, the government had last month issued two ordinances extending the tenures of the chief of the CBI and ED and has now brought bills to replace them.

Leader of Opposition in Rajya Sabha Mallikarjun Kharge (Cong) asked the Chair to revoke the suspension and allow the 12 suspended members to participate in the debate. He was also supported by other opposition leaders including DMK’s Tiruchi Siva.

However, it was not allowed following which most of the opposition members walked out of the upper house.

Initiating the debate, D P Vats of the BJP praised the government’s performance in tackling corruption and said India’s world ranking has also improved in this regard.

He said that the government’s proposal for extension of tenure is for stability and proper regulation. Across the world, the tenures of chiefs of such agencies are also quite long, he contended.

“The relevance of head of the crime or investigation agency is that many-a-times quite a lot of information is privy only to him in person. So if in the middle of an important case if you change the head of the agency, others may not be able to carry it forward in the same tone …,” Singh said in his reply to the discussion.