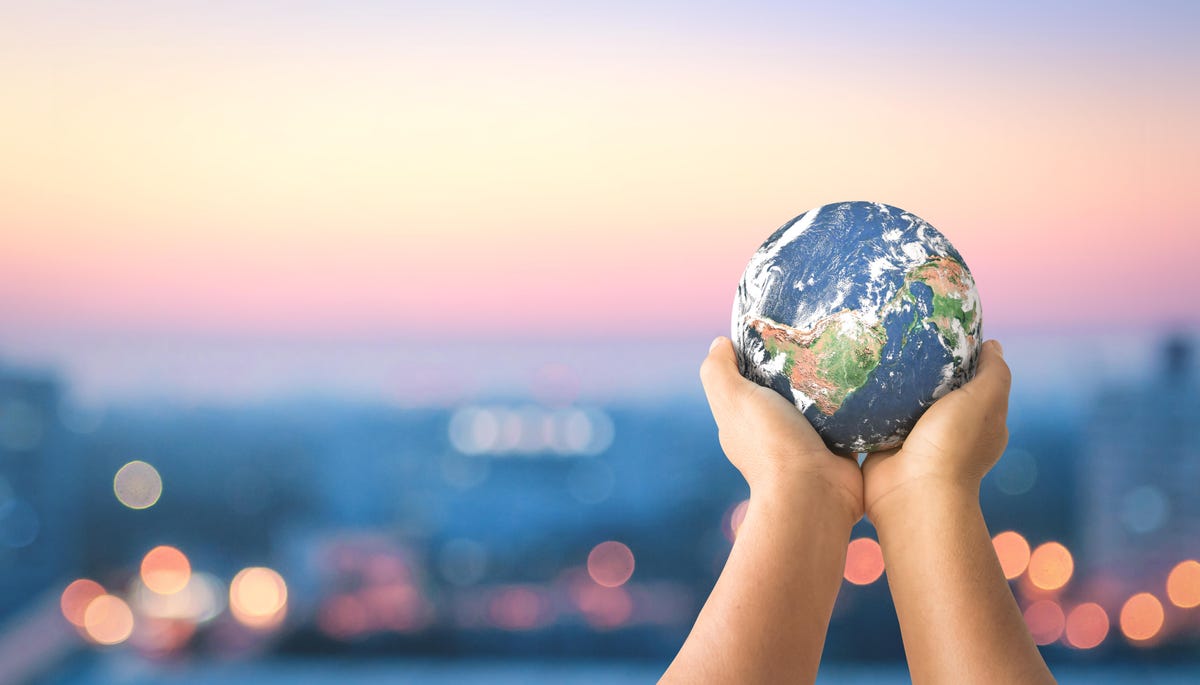 A “mouse” was put at the top of a jar filled with grains.He was so happy to find so much food around him that he no longer felt the need to run around searching for food and now he could happily live his life.

After a few days of enjoying the grains, he reached the bottom of the jar. Now he was trapped and he couldn’t get out of it. He now has to solely depend upon someone to put grains in the same jar for him to survive. He also may not get the grain of his choice and he cannot choose either.

This is the scene of India Today. We should learn that short term pleasures can lead to long-term traps and it has become the reality.
Legislators should not enjoy that special healthcare facility which is not available to masses. They should be provided treatment in government hospitals so that they will try to improve themselves.

Never citizens of any country want war. Most people are peace loving.  But why does war take place? It is rulers who deliberately trigger war to sustain their regime and divert attention of people from problems which rulers are unable to solve. Now , the media is creating war hysteria. Our PM has visited China 4 times, so why is the border issue not solved. What was achieved by his visit. If China is recalcitrant, then why is he visiting. It is not our ruler, only  most rulers create war hysteria while  religious heads incite fundamentalism to maintain their suzerainty. People should understand.

The first quality of a genuine researcher is not to accept any thing, theory or thought because any great  person, even a Nobel laureate has told. Similarly ,  researchers should not reject because an ordinary person has told. He has to think independently and analyse data (either primary or secondary or both)  to derive conclusions. In the case of articles we analyse secondary data to drive conclusion.And, these days our media does not verify data at all !

Is it another BJP Godi Media fake publicity that in Kashmir ,people offered special prayer for CDS Bipin Rawat and others.In the central place of the valley  thousands of Kashmiri Muslims offered candle Tribute to late CDS general  Bipin Rawat at Lal chowk, once the center of the anti India activities .

The news claims that more than 36 mosques including  kirana and machili mosque  people offered prayer for the  late CDS Rawat and his wife.Now the rejected pro Pakistani Gupkar gang leaders of the valley are shocked by witnessing such  change in Kashmiri Muslims.

What is the reaction of Sangh headquarters and Akal Takht ? People not following any religion do not hate others – even those who practice religions . True Religious People also respect other religions and fake people spray communal venom ! Your religious sentiment is hurt when your blind faith is in danger and you feel insecure !