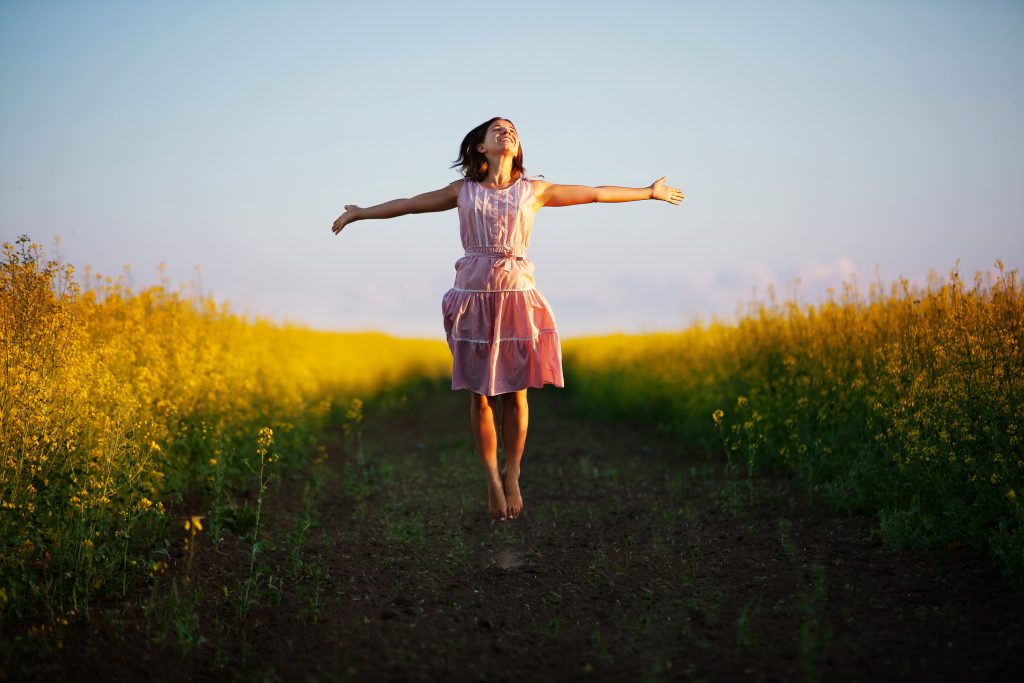 Many of my friends who have managed Sahitya Akademi and other awards as well as D. Litts are using Doctorate. I have been teaching in some universities for the last three decades as a visiting faculty and a Puri based former student from Delhi University printed and presented me a visiting card after my retirement from service to that effect a year ago.

When I, on the insistence of my thousands of students and Professor friends across the country began using that card prefixing Professor to my name, some other friends raised their voices ! They probably could not digest ! I have now stopped prefixing Prof. to my name as in the Corona Time, direct teaching in universities are stopped. When I am not doing the work, I don’t think it’s proper anymore to take pride. I only use the card to let people know my address and contact details when they want.
Cricketer Rahul Dravid was honored with a doctorate degree by the University of Bangalore, which Rahul Dravid gracefully returned. Not only did he give back the degree, but he also gave a wonderful speech.

“My wife is a doctor, she has spent countless, sleepless nights and days to get this degree.”

“My mother is a professor of arts, she has waited a long fifty years for her degree with perseverance. I worked hard to play cricket, but I didn’t study that much, so how come I accept this degree?”

Einstein was offered the Prime Ministership by the Israeli government in 1952. He politely said, “I am an inexperienced student of physics. What do I understand about the governance and administration of a state !!!”
Grigori Perelman, the Russian world-renowned mathematician, returned the Field Medals in 2006 and a large sum of money, regarded as the equivalent of the Nobel Prize in the field of Mathematics. He said, “We had a poverty driven childhood in our family. We had to manage in a very calculative manner to save our mother’s earnings. Maybe that’s the reason why I was able to develop a little skill in mathematics since childhood. Since that phase of poverty is not there anymore in my life, what do I do with so much money?”

My Head of the Department in NCERT Prof. Choudhury Hemakanta Mishra never used Dr.prefixed to his name though he did both Ph.D and D. Litt,one in India and the other from abroad. I have never seen Prof UR Ananthamurthy or Manoj Das using Dr with their names though they got many.

Seeing the humility of these people, one has to bow down in respect.  These humble and down to earth people remind us over and over again that being humble does not mean one gets less dignified in the eyes of the society, rather it portrays in them a much larger than life image. As there is a saying ‘Sky is the limit for humility while there is no limit at all to stoop down to any level’.

Shameless people are in plenty. The other trend these days is using the Padma honours in names though like Doctorates those are also managed these days politically !

‘Did you publish my poem in your magazine that you took from me three months ago ?’ I asked an editor friend a few days ago.

‘ Then why didn’t you send me a complimentary copy ?’ I questioned.

‘Sorry Sir, all the copies are sold out. If I get some unsold copies,I will keep it. Please collect when you visit Bhubaneswar’, he shamelessly said.

Odisha is the only state where authors don’t get a complimentary copy , forget about honorarium !

Sometimes you get something very pleasant,possibly you never expected it.Some people call it luck,and some find it a dream that has come true.

Life is full of such happenings.Suddenly you discover that some people to whom you know for years ,may be you have worked with them have feelings for you that they never expressed.Some time you keep feelings for somebody hidden in a remote corner of your heart as you fear that it may create problem if you divulge it .

I get amazed at times and sad as well when confronted with such situations.And then I console myself,better late than never and keep going.

Last year around this time Aiyusman Dutta, feature Editor of Sentinel, Guwahati WhatsApped me this poem which he published during my 3-year stint as Director, Information, PR and Culture of North East from 2016-19 at Shillong. His fiancée Tulika, a budding artist and broadcaster , carried him by car from Guwahati to Dimapur. We stayed on the way at Numaligarh.I from NEC supported their North East Music Festival.

Two love birds, they promised to invite me to their marriage function this year.

But , Aiyusman is no longer there. Cruel Covid has consumed him leaving Tulika to face life alone .

My young poet friend Bipin Bihari Dalai , Editor, Priyapatra clicked and posted a photograph on FB six years ago to which I always keep in my heart.

The Government of India is buying its own children’s books from it and in the process,killing private publishing. Government organizations like NBT, NCERT , CIIL , PD , State and Sahitya Akademi are sending books from one godown to another.

Authors are very happy with government sponsored royalty as it adds to their purse, online .No seller required as government is the producer, buyer and seller- 3 in 1 .

I only pity the ultimate consumer- the children !

…………………………………………………………..
Abhay Singh and I were friends for four decades. He suddenly vanished from people’s eyes after reaching the peak of socio-literary editing.Undoubtedly,he is the best literary editor Odisha has ever produced.

It was Bhagaban Nayak Burma who introduced many new talents to the field of literary editing in the 1970s. He was instrumental in bringing new talents like Hrusikesh Mallik, Ajit Kumar Dash Mahapatra , Prabasini Mahakud,Shatrughna Pandab , Kharavela Swain , Surya Mishra,Me and many others to limelight. Abhay Singh was his discovery. Apart from being an editor, Abhay Singh was an author of substance.

Why then Abhay Singh could not live upto his worth and passed away unnoticed when the world was fighting with Corona ? Why ??

I have been writing for the last 42 years and have got a lot of applause from my readers in Odissa and outside.Many of my friends feel that I am ignored by national bodies in getting recognition ,award or invitations.At times I feel sad.Then I console myself….You are an ardent author,keep on writing which has a permanent value.These awards,recognition and invitations are temporary.Better not to run after the golden deer.

I always leave space for younger authors and artists. Some of them don’t deserve it and so, treat my love as my weakness. I have to boldly face them and move on with time.

There were times when teachers were very few in the society which had too many students keen to gain knowledge…Today when there are many knowledgeable people around to teach; society offers very few who are keen to learn from them .The new world has now reversed and opportunists have taken over.