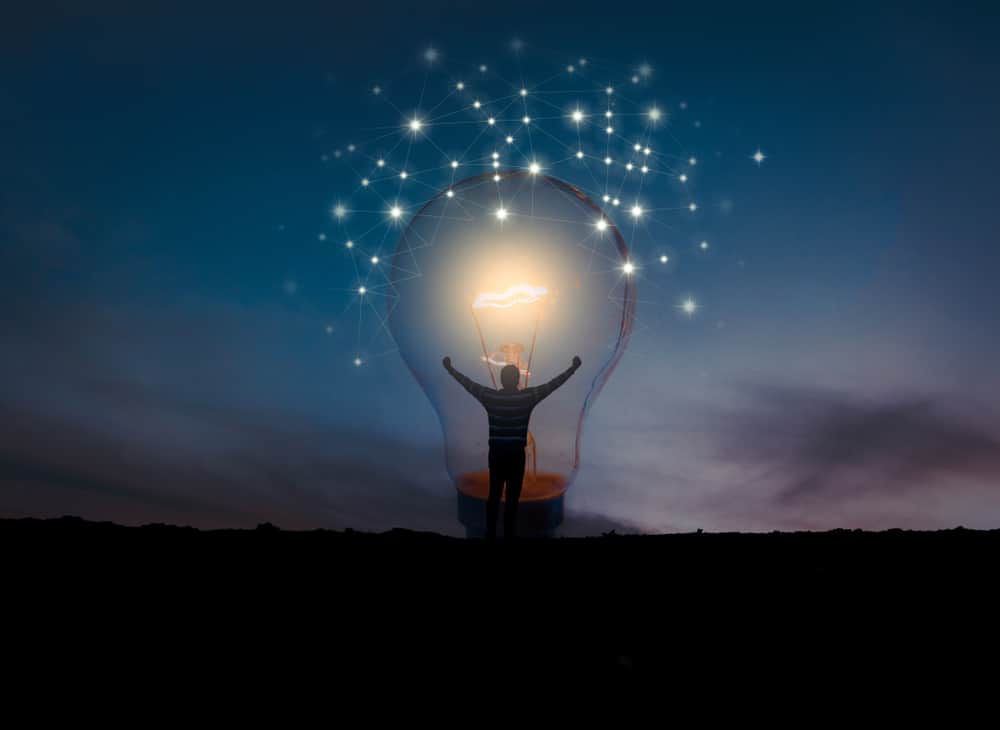 Some of my friends feel that Odia people are good helpers… They don’t have the courage to lead their people. Their rulers are mostly non Odias and courageous history is already expunged from their minds !

Most of those in literature and culture in Odisha are selfish,thankless and ungrateful. I have patronised many who are now on the top and they don’t look at me after understanding that I have retired and can’t be of any financial benefit to them !

With such mediocrity,Odisha will continue to suffer. Let me narrate a real life story.

There is a cobbler who used to sit across the street in front of my office building. Every day, I see that there is a stray dog who comes and sits with him as soon as he arrives at the place, and he feeds him biscuits and sometimes milk. The man goes about his work while the dog sits there and gives him company.

One can feel that there is a connection between them and that unknown to everyone, they are having a conversation without a word being said. There is also food that he brings for birds, which he keeps at different places on the street pavement where he sits for his work.

Many people stop by and ask him for directions, and he always guides them with a smile. Even if he doesn’t get any business from them.  If he sees a homeless person going by, he offers them water and food that he has brought for himself, and engages in conversations with them. One can see and feel the peace the conversations bring to them.

I felt called to go and met him one day .
He smiled at me and said that his name is Dayaram, and asked me if I would like to have tea. Pleasantly surprised, I said, “Sure, let’s have some tea.”

Here is a man who would be struggling to make Rs. 100 a day, out of which he would be spending around Rs. 12 – Rs.15 on the food that he brings for the dog and the birds, and the two cups of tea would cost him another Rs. 14.

His being is rich, he smiles radiantly, and his calm, effortless, abundant state of being is infectious. I told him that I have been observing what he does, and that I am humbled and fascinated by it. We get talking, and I refer to the dog, and he says “Oh!  he’s just one of us – God’s Own Creation”.

Talk about non-duality! He goes on to say that “I am not serving…it is He who is making it happen via this person. It would be egoistic to say that ‘I’ am doing it!”

I fold my hands and bow to him, and request him to accept some money, saying, “It is not I who is giving you this money, it is He who is sending it to you via myself.” We laugh and he graces me by accepting it.

As I am about to leave, he says: *”Maango Ussi se, Baanto khushi se, Kaho na kissi se”* (Ask from Him, but then don’t just accumulate it – give it away to others with happiness and gratitude, and do it silently!)

The cobbler who apparently mends shoes, mended my soul forever in the thankless world.

Noting the importance of language in forming one’s identity and boosting self-confidence in the youth, Vice President M Venkaiah Naidu today said people must take pride in speaking in their mother tongue.He also called for proactive and concerted efforts to increase the number of translations of literary classics in various Indian languages.

In this regard, he suggested leveraging technological advancements in translation to make the rich heritage of regional Indian literature accessible to people in their mother tongue. Museums are gaining popularity among families, as Chinese parents find . Now,they help to inspire curiosity in their children. Visiting scientific and technological museums is conducive to stimulating children’s interest in science and technology, culture and related disciplines, and cultivates hobbies, which is of great significance to their growth.The role of public education has become a key priority to improve a museum’s national rating, which urges the museums to invest more in China today for attracting children.

Democracy may not be feasible in a world where the technological revolution is very rapid. This has been underscored in Arthur Koestler in his novel THE DARKNESS AT NOON in which he has put forth the thesis that there is a gap between the ordinary people and the advanced technology.

The ordinary people will struggle to keep pace with the  technology and by the time they master the technology, it has further advanced. Hence, there is a perpetual gap. A dictator takes advantage of the gap and rules over the people. In THE BROTHERS KARAMAZOV ( Chapter the Grand Inquisition), a Dictator/King says that he is providing people Food, Shelter, Security.

Why is there a need for a God or any other alternative? Paulo Freire  has indicated -” The more the people become themselves, the better the democracy” .

As per UNDP definition, Development is the process of enlarging choices people have ! In governance, democracy is considered as the best form as people have the choice of choosing who will govern them.

Since the discovery of fire, followed by metals, wheels, then steam engines, electricity, computer and internet leading to 4th generation IR, technology is getting stronger and having a greater role in human life.

In the post Covid world, happiness will only be bookish metaphorical !