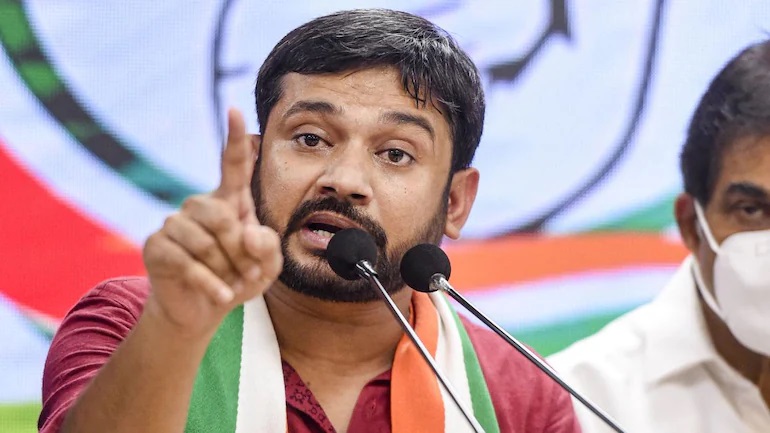 Panaji: Congress leader Kanhaiya Kumar on Thursday said that the ‘double engine’ of BJP has failed to give employment to youths and address the issues of Bahujan Samaj. Kumar was interacting with the Bahujan Samaj of Goa in the ‘Bahujan Samvad’ programme at Mapusa.

“Had the double engine of BJP functioned well, then youths of Bihar would have not entered Goa in search of jobs. BJP is ruling in Bihar and also at the Centre, then why have both these engines failed?” he questioned. He also said that the double engine has failed to restart mining in Goa and provide employment to the youths.

“People are taking responsibility for paying tax, containing the spread of corona. But what the government is doing?” he asked. He also said that the government has finished the public sector, which is against the Bahujan Samaj.

“The Constitution has given us equality and Congress has given us freedom, liberation. The Congress works in the interest of people and I am confident that it will address the issue of unemployment once in power,” he added. North Goa District president Vijai Bhike said that Bahujan Samaj has contributed to the liberation of Goa, and added to preserve the identity of Goa, “Congress is the only option for people of Goa.

In this article:BJP's double engine govt in Goa has failed, says Kanhaiya Kumar