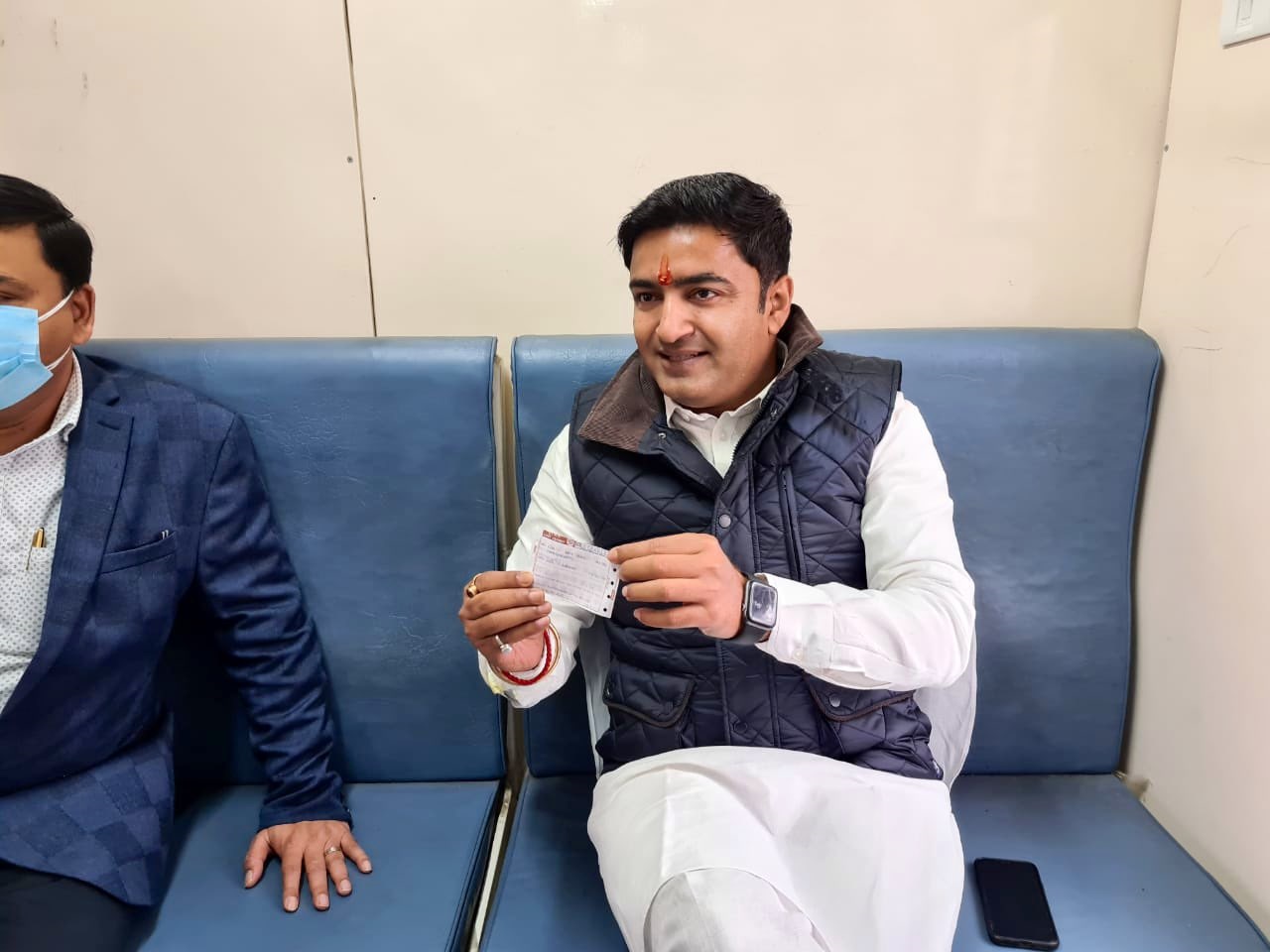 KANPUR: Abhijeet Sanga, a BJP MLA from Kanpur, has stirred controversy after he allegedly made indecent remarks against the Sikh community in a social media post.

The Yuva Sikh Morcha staged a protest in Motijheel area on Saturday and burnt an effigy of the MLA.

The Morcha made an appeal to the Chief Minister, saying such an MLA should be immediately dismissed from party.

He expressed regrets and stated that he had high regard for Sikhs.