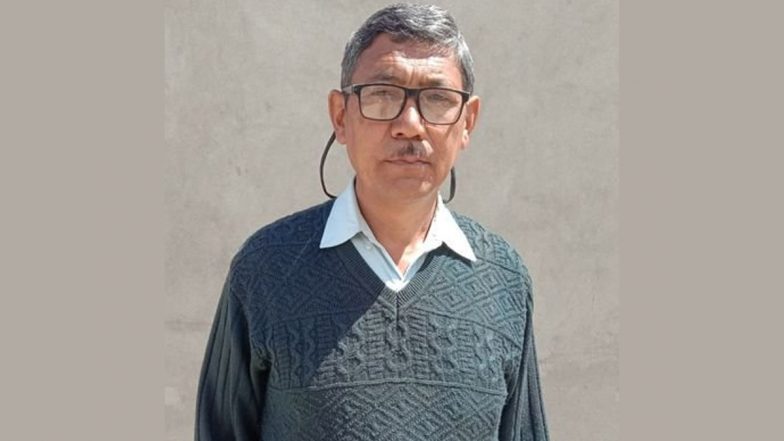 Namgyal, BJP MP from Ladakh, who was appointed to the post in July 2020, welcomed the new appointment.

“The appointment comes into immediate effect,” Singh said in his letter, copies of which were also addressed to the state in-charge and the general secretary (organisation) for Ladakh.

Stanzin was working as the state unit vice-president of the party and had earlier served as an executive councillor in the Ladakh Autonomous Hill Development Council, Leh.

Welcoming Stanzin’s appointment as the party president in Ladakh, Namgyal expressed his gratitude to Nadda and the senior party leadership for their support and guidance during his tenure as the state unit chief.

He also thanked his team members for their cooperation in retaining power at the LAHDC, Leh for the larger interest of Ladakh as well as the nation.

Namgyal expressed his heartiest congratulations to Stanzin and all the members of the BJP for the new leadership. 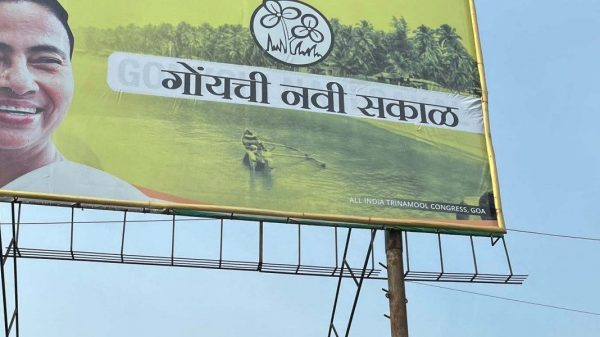