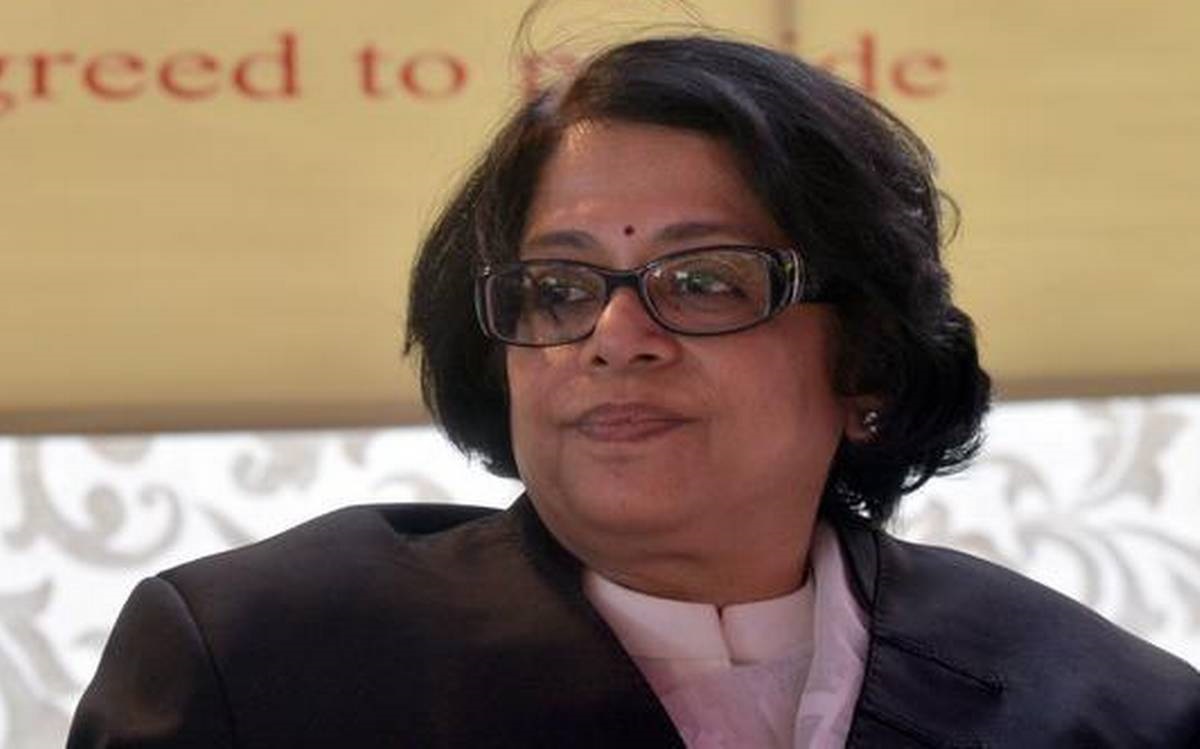 A bench headed by Chief Justice N V Ramana also appointed the Inspector General of the National Investigation Agency, Director General of Police of Chandigarh, the Registrar General of the Punjab and Haryana High Court and the Additional DGP (Security) of Punjab as members to the Justice Malhotra panel.

The top court directed the Registrar General of the Punjab and Haryana High Court to provide all the seized documents pertaining to the security arrangements made by the Punjab government for the PM’s January 5 visit immediately to the panel head.

The bench also comprising justices Surya Kant and Hima Kohli said that it was expected that the panel would file its report shortly.

On January 5, the prime minister’s convoy was stranded on a flyover due to a blockade by protesters in Ferozepur after which he returned from Punjab without attending any event, including a rally.