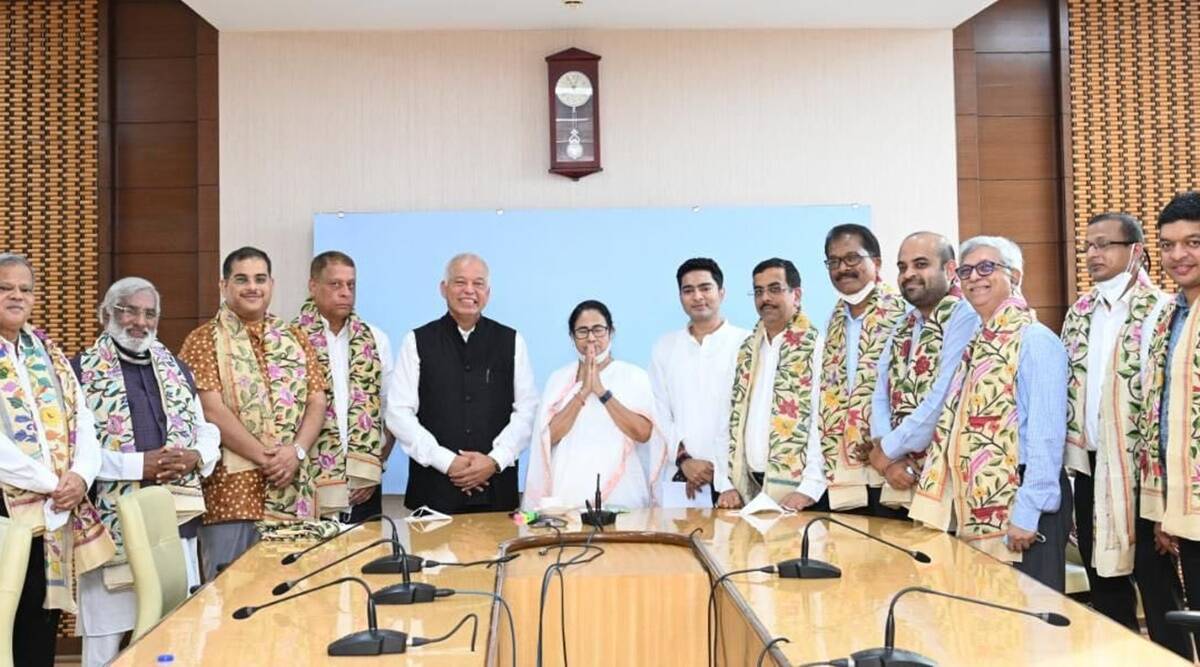 PANAJI: As many as 24 legislators in Goa, which is 60 per cent of the total strength of the 40-member state Assembly, have switched parties in the last five years, a report by an organisation has said.

The Association of Democratic Reforms (ADR) said in its report that with this, Goa has set a unique record, which is “unparalleled” in the history of Indian democracy.

Assembly polls in Goa will be held on February 14.

“In the five year tenure of the current Assembly (2017-2022), as many as 24 MLAs have changed their parties, which is 60 per cent of the total strength of the House. It has never happened anywhere else in India. A clear reflection of utter disrespect to the mandate of voters. A callous approach to ethics and discipline overborne by uncontrolled greed at its worst,” the report stated.

It said the list of 24 MLAs does not include the names of Vishwajit Rane, Subhash Shirodkar and Dayanand Sopte, who had resigned as Congress MLAs in 2017, and joined the ruling Bharatiya Janata Party (BJP), before contesting elections on its tickets.

Ten Congress legislators had crossed over to the BJP in 2019. They included the then leader of opposition Chandrakant Kavlekar (Quepem constituency).

Jayesh Salgoankar of the Goa Forward Party (GFP) from Saligao had also joined the BJP.

Another former CM and Congress leader Luizinho Faleiro (Navelim) had joined the Trinamool Congress (TMC), which is trying its electoral luck in Goa for the time in the February 14 assembly polls.

Churchill Alemao, a former CM who had won on the Nationalist Congress Party (NCP) ticket in 2017 also switched to the TMC recently.

Aleixo Reginaldo Lourenco, a Congress MLA from Curtorim, also joined the Mamata Banerjee-led party. However, Lourenco resigned from the TMC as well and wanted to return to the Congress, but wasn’t taken. He has now decided to contest the upcoming polls as an independent.

Another MLA, Wilfred D’sa, who had quit the Congress and joined the BJP in 2019, has resigned from the ruling party and is contesting as an independent. Deepak Pauskar has quit the BJP as well.

Independent MLAs Rohan Khaunte (Porvorim) and Govind Gaude (Priol) have joined the BJP, while another independent legislator, Prasad Gaonkar, has joined the Congress.

After defections and resignation of MLAs, the current strength of the Congress in the House is two, while that of the BJP is 27.

The electoral battle for Goa has become multi-cornered with the entry of the TMC and aggressive campaigning by the Arvind Kejriwal-led AAP. So far, poll tie-ups were forged between the regional MGP and the TMC, and between the Congress and the GFP.

In the 2017 elections, the Congress had emerged as the single-largest party in Goa by winning 17 seats in the 40-member House, but could not come to power as the BJP, which bagged 13, allied with some independents and regional parties to form the government.