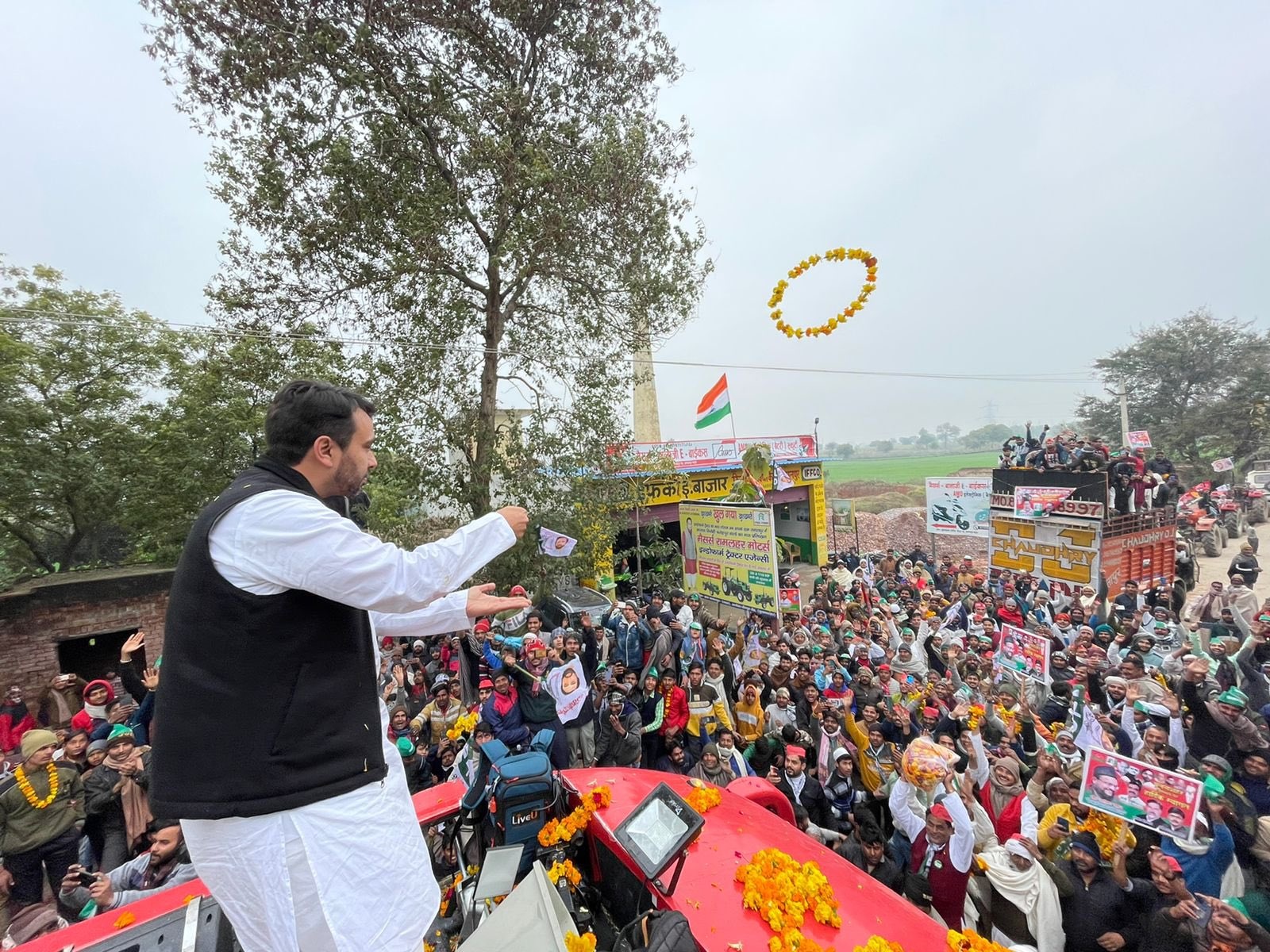 BAGHPAT: Rashtriya Lok Dal (RLD) chief Jayant Chaudhary on Monday trained his guns at Uttar Pradesh Chief Minister Yogi Adityanath, saying for him everyone is a goon, and asked if anyone believes that a former PM’s grandson can instigate a riot.

The RLD chief is the grandson of former prime minister Chaudhary Charan Singh.

“In the eyes of Babaji all are goons and mafia. I am also a goon in his eyes. I am the grandson of Chaudhary Charan Singh. Can anyone believe that I will ever instigate a riot,” Chaudhary said addressing a public meeting at MGM Inter College here.

He asked, “Yogiji, what crime did I commit that lathis were used against me when I was going to meet the family of Hathras rape victim.” T

he leader promised that if the RLD-SP alliance comes to power in the state, they will work without any discrimination.

The RLD president promised to increase the maximum age for recruitment in government jobs so that the youth could get employment.