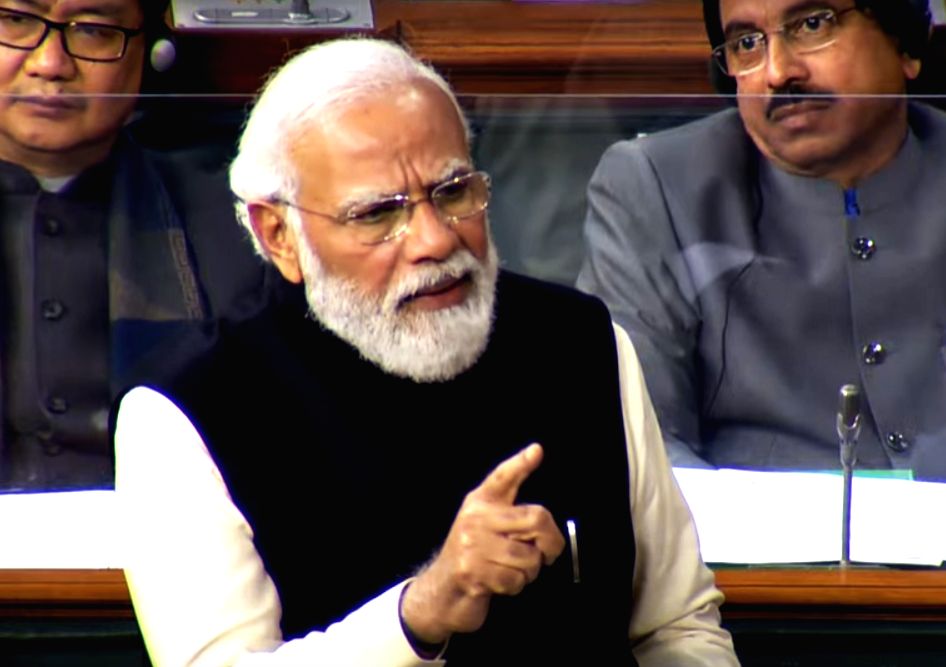 NEW DELHI: Prime Minister Narendra Modi, in his response to the debate on the Motion of Thanks on the President’s Address in the Lok Sabha Monday, cited first Prime Minister Jawaharlal Nehru to counter the opposition’s attacks over inflation.

“The inflation was in two digits before we came to power in 2014. It was the Congress led UPA government’s time when people of this country suffered a lot due to skyrocketing prices. The Congress government has such policies that they themselve accepted that inflation couldn’t be curbed or tamed. Even the Finance Minister of the Congress government made a statement in 2011 in a very disrespectful manner that to curb this inflation, don’t expect magic,” he said.

“Just recall what our first Prime Minister Pt. Jawaharlal Nehru said from the Red Fort on inflation? When globalisation does not exist as it is today…. What he said, the Korean war affected the inflation here in India, pushing the price of essential commodities out of our hands, thus even we couldn’t control them. This was our first Prime Minister on curbing inflation. Even he said that any incident that happened in the US does affect inflation here in our country,” Modi said.

“We didn’t escape from our responsibilities and ensured that inflation should be controlled. So the food inflation is around just 3 per cent,” he said.