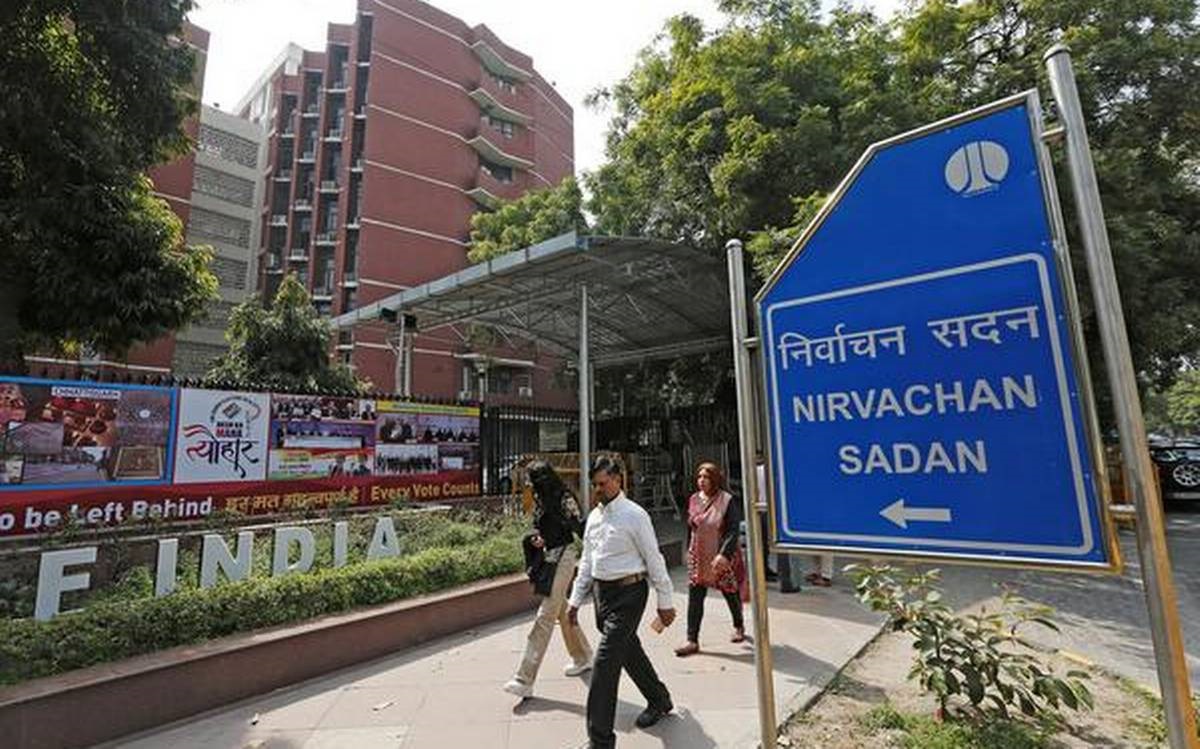 NEW DELHI: Citing representations, precedent, logistics and ground situations, the Election Commission on Thursday rescheduled the dates for the two-phase assembly polls in Manipur which will now be held on February 28 and March 5.

One of the reasons for rescheduling the polls, sources said, was a demand made by some Christian organisations not to hold elections on a Sunday. February 27, the earlier announced date for phase one of the polls, is a Sunday when Christians go to church to offer prayers.

Earlier, the polls were to be held on February 27 and March 3.

In a statement, the EC said the decision is based on inputs, representations, past precedent, logistics, ground situations and “all facts and circumstances in the matter”.

Recently, keeping in mind Ravidas Jayanti celebrations, the EC had rescheduled date of Punjab poll from February 14 to February 20. The state government and various political parties had approached the poll panel to reschedule dates.

The Commission, the statement said, visited Manipur on February 7 and 8 to review election preparedness and held interaction with political parties, chief secretary, DGP and other state officers, director general of Assam Rifles and other law enforcement agencies and other relevant stake holders.

“Various issues and ground situations were presented to the Commission during the visit,” it said.

Sources in the poll panel said there have been precedents when the EC had rescheduled assembly polls and bypolls after announcing the election schedule.

In October 2013, the EC had tweaked certain dates for the assembly polls in Mizoram to be held in November 2013.

A by-election, again in Mizoram, in April 2014 was rescheduled and the date of phase one of Uttar Pradesh assembly elections was changed in March 2012 due to similar reasons, including religious beliefs of voters and the then prevailing law and order situation.

Notification for the Manipur election had been issued on February 1 for the first phase and February 4 for the second phase.

In this article:ECI, Manipur assembly polls