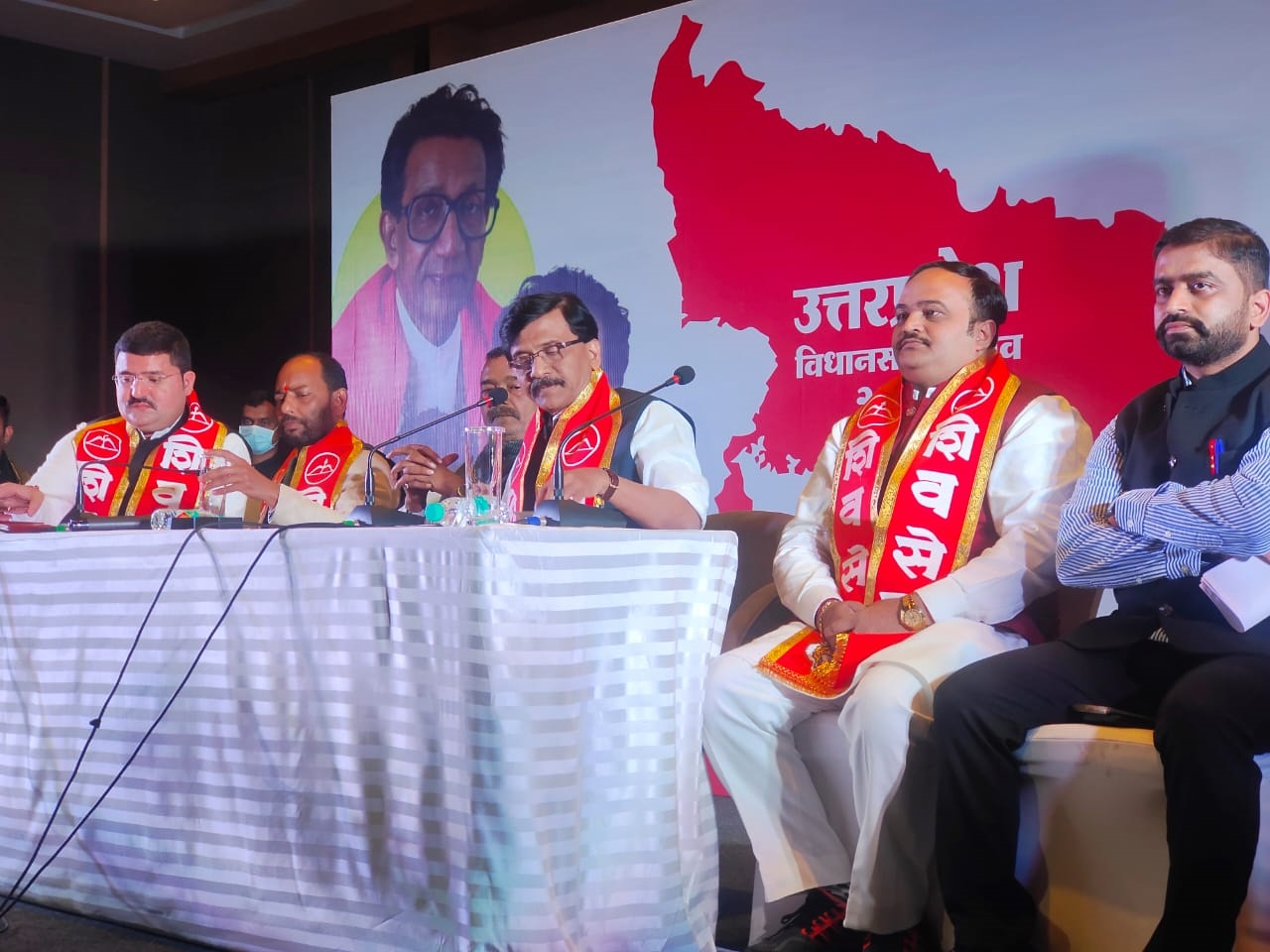 MUMBAI: A day after he accused some BJP leaders and businessmen of being involved in corrupt practices and targeted former MP Kirit Somaiya, Shiv Sena MP Sanjay Raut on Wednesday said a father-son duo will go to jail.

Father-son duo will go to jail. Wait and watch. Sanitisation of the barrack is going on, he tweeted in Marathi.

Raut, however, didn’t name any politician in his post.

Addressing a press conference at the Shiv Sena headquarters in Mumbai on Tuesday, Raut had launched a personal attack against Somaiya, who has been raising a slew of allegations against the Sena brass and other leaders of the Maha Vikas Aghadi.

Raut had alleged that Neil Somaiya, son of Kirit Somaiya, had links with Rakesh Wadhwan, an accused in the PMC bank fraud.

Raut had also said that he will submit all the papers in this connection to chief minister Uddhav Thackeray for appropriate action. He had also demanded the arrest of Somaiya father-son in the PMC case.

Denying allegations, Kirit Somaiya had said that he was ready to face any investigation.

I have done nothing wrong. I was never indulged in corruption. I am ready to face any inquiry,” he had said.

Days before his press conference, which was attended by Shiv Sena MLAs, ministers and thousands of party workers, Raut had said that “three-and-a-half” leaders of BJP will go to jail and former Maharashtra home minister Anil Deshmukh will walk out of the jail.

Deshmukh was arrested by the Enforcement Directorate in a money laundering case.