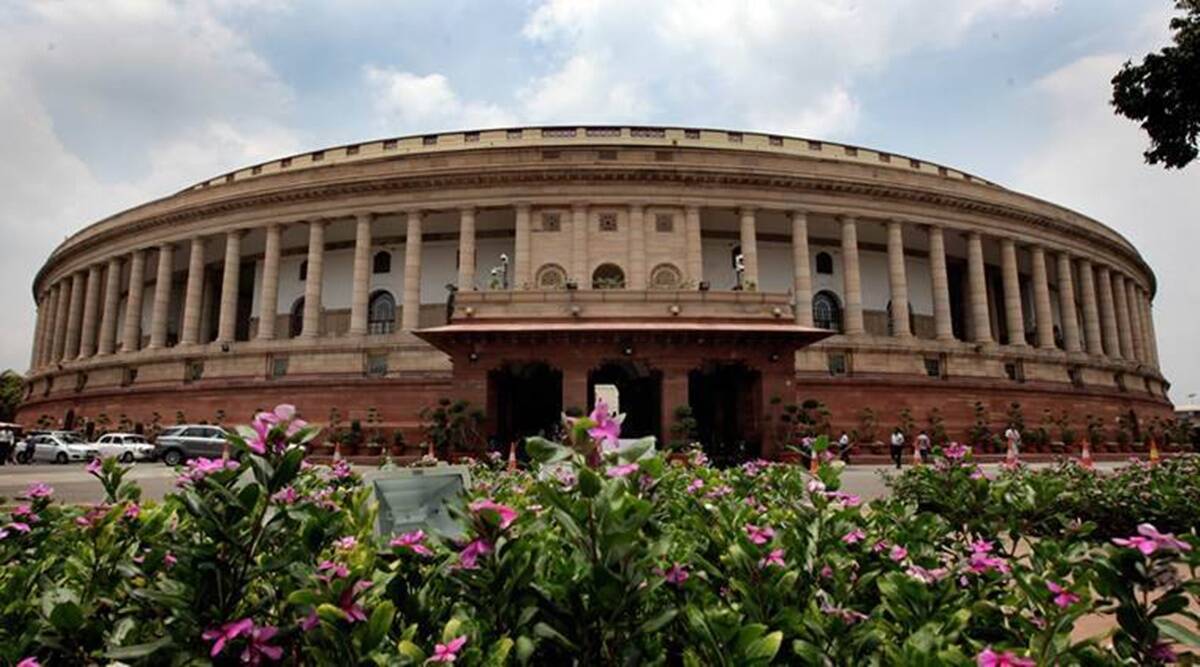 NEW DELHI: Elections to fill 13 Rajya Sabha seats across six states falling vacant in April, including those of Congress veterans A.K. Antony and Anand Sharma, will be held on March 31, the Election Commission said on Monday.

“Out of the five seats to be filled from Punjab, three are to be filled by holding one election and other two through another election as these seats belong to two different biennial cycles,” the Commission said in a statement.

Prominent among the members who are retiring are Antony (Kerala), Sharma (Himachal Pradesh), Pratap Singh Bajwa and Naresh Gujral (Punjab). While former defence minister Antony, Sharma and Bajwa are from the Congress, Gujral is from the Shiromani Akali Dal.

The Rajya Sabha nominations from Punjab will depend on the performance of parties in the state in the February 20 assembly polls.

There has been no vacancy in the past five years during the Congress government in the state.