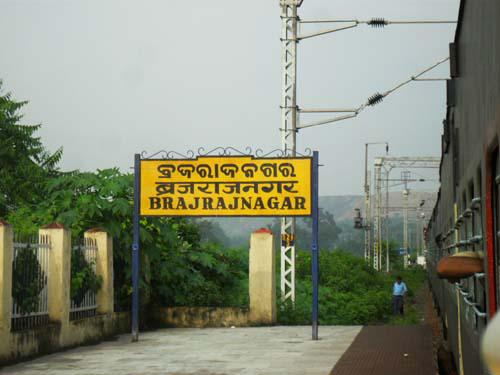 NEW DELHI: The opposition BJP has released a list of 40 star campaigners including five Union Ministers who will campaign for the party candidate in the byelection to the Brajrajnagar Assembly seat.

The saffron party has fielded its former MLA Radharani Panda for the May 31 by-poll to Brajrajnagar assembly segment. Panda had won the seat in the 2014 general elections.

The Congress was also planning to invite Chhattisgarh Chief Minister Bhupesh Baghel and youth leader Kanhaiya Kumar to campaign for its candidate. The ruling BJD is yet to announce its prominent campaigners.

As per the notification the byelection will be held on May 31. The last date for withdrawal of nominations is May 17. The counting of votes has been scheduled for June 3.

A total of 2,14,261 voters are eligible to exercise their franchise in the Brajrajnagar bypoll. There will be 279 polling booths for the bypoll.

The byelection has been necessitated due to the death of BJD’s Brajarajnagar MLA Kishore Kumar Mohanty on December 30 last year.