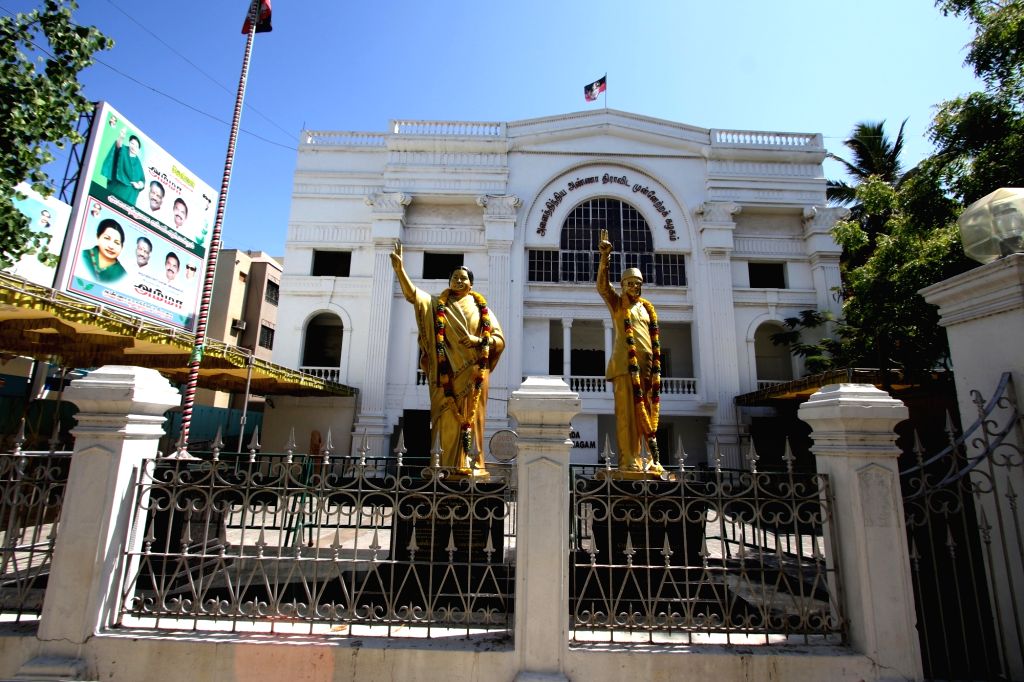 CHENNAI: The principal opposition AIADMK has convened a meeting of its general council and executive committee here on June 23 to discuss several crucial issues confronting the party and latest political developments.

The meet assumes significance as it is being held in the wake of growing resentment among the party members that ally BJP is attempting to overshadow it in playing the role of the principal opposition party in taking on the ruling DMK.

The council is likely to discuss a strategy to face the 2024 Lok Sabha election and to strive to return to power in the 2026 assembly election, said a source in the party.

Announcing the meetings on June 23, AIADMK coordinator O Panneerselvam and co-coordinator K Palaniswami said the party’s interim presidium chairman A Tamilmagan Hussain will preside over the meeting at a marriage hall in suburban Vanagaram.

Individual invitations will be sent to the members, the top leaders said and asked the office bearers to attend the meeting without fail.

In this article:AIADMK, AIADMK convenes general