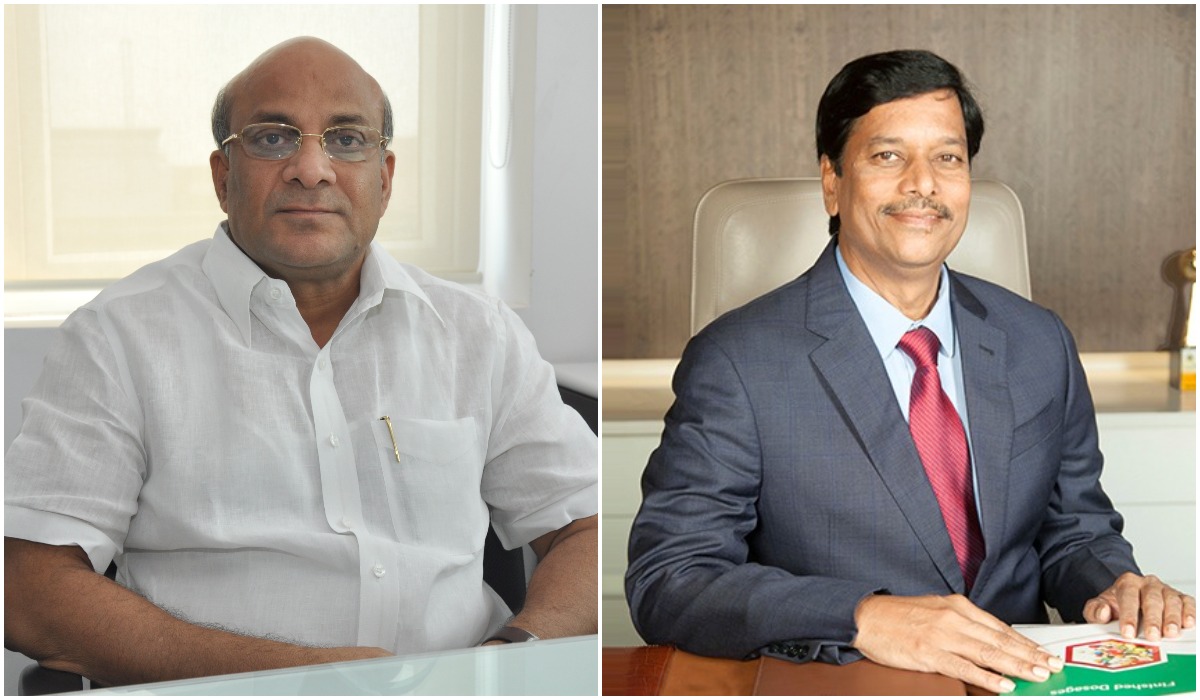 As of now, there are seven TRS Rajya Sabha members.

In this article:Rajya Sabha seats, TRS