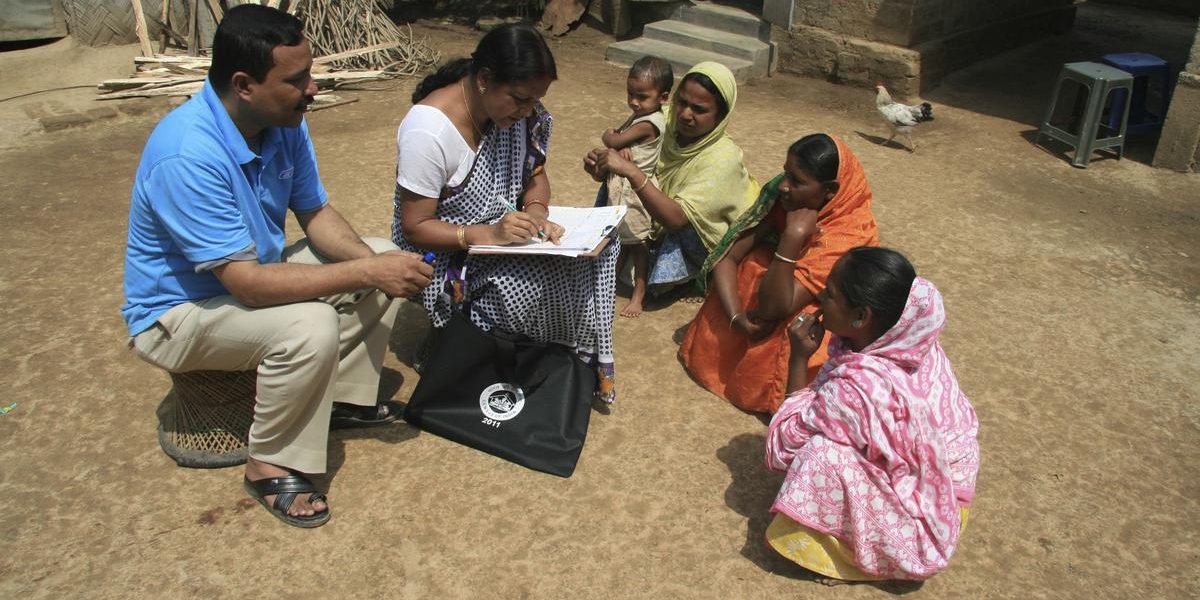 PATNA: The Bihar cabinet on Thursday gave its nod for a headcount of all castes in the state, allocating a budgetary outlay of Rs 500 crore for the mammoth exercise and setting deadline of February 23 next for completion of the survey.

Talking to reporters after the cabinet meeting chaired by Chief Minister Nitish Kumar, Chief Secretary Amir Subhani said work will begin as soon as the requisite notification was issued by the general administration department.

“The general administration department shall be the nodal authority for the survey of castes. The notification shall be issued at the earliest, Subhani said at a press conference.

Wheels have moved fast in the state where the cabinet nod comes barely a day after an all-party meeting was chaired on the issue by the chief minister.

The state government has embarked on the exercise in the wake of the Centre expressing its inability to undertake headcount of castes other than the SCs and STs as part of the Dalits.

This has led to some resentment in Bihar which has a sizeable population of the OBCs who also dominate the state’s politics. The state’s bicameral legislature passed two unanimous resolutions, in 2018 and 2019, in favour of a caste census.

It has been the contention of Kumar, himself an OBC, and the main opposition RJD which emerged in the thick of the Mandal era that a fresh estimate of various social groups was essential since the last caste census was held in 1921, more than a hundred years ago.

Addressing the same press conference, Additional Chief Secretary of Cabinet Secretariat Department S Siddharth said “details like how many personnel will be engaged in the survey will be made known in the general administration notification.

He also said district magistrates will be the “nodal authority at district levels”.

Altogether 12 agendas were decided at the cabinet meet which, quite understandably, was eagerly looked at for the caste census.

A noteworthy cabinet decision was budgetary approval for Rs 44.40 crore towards purchase of six hydraulic fire tenders, the paucity of which was realised in a major fire accident involving one of the biggest government buildings in the state recently.

The fire had erupted in Vishweshwarayya Bhavan in the city, which houses offices of various key departments and other important establishments.

The fire, apparently caused by a short circuit, had engulfed the fifth floor of the seven-storey building and could be brought under control after more than 12 hours of fire-fighting.

The fire brigade personnel were evidently hamstrung because of the availability of only one hydraulic platform which is required for putting out flames at a height.