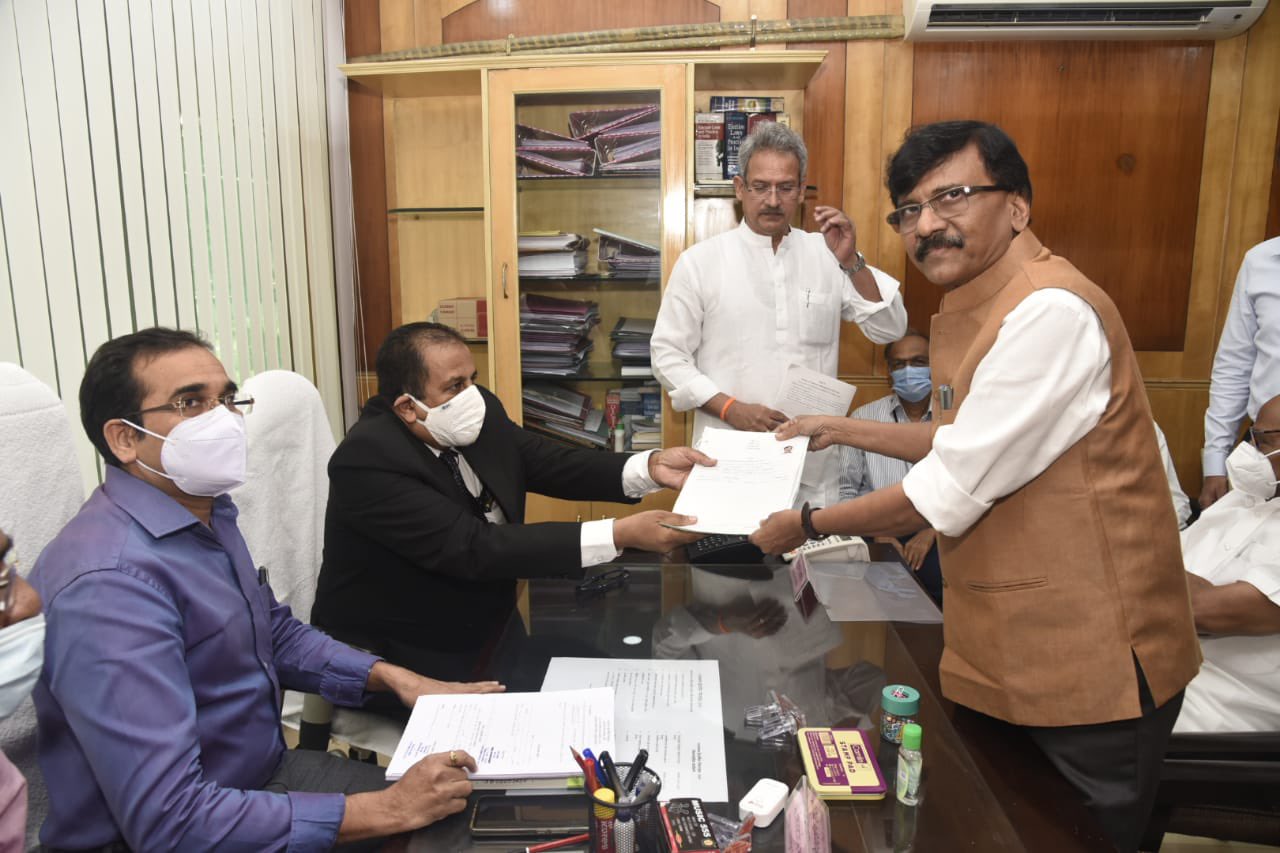 MUMBAI: After Shiv Sena’s Sanjay Pawar lost the Rajya Sabha polls from Maharashtra to BJP’s Dhananjay Mahadik, party leader Sanjay Raut on Saturday alleged that the BJP put pressure on the Election Commission to get his party’s one vote disqualified.

Talking to reporters, Raut, who himself managed to win a seat, said the BJP’s victory was not as huge as it was being made out to be, and added that the Sena’s second candidate secured more first preference votes.

“I don’t think the BJP’s candidate has won. The first preference votes of 33 were secured by Pawar,” Raut said, adding that BJP’s Mahadik bagged 27 votes as first preference.

“He won on the basis of the second preference vote,” Raut said.

The bitter contest that went to the wire saw three candidates of the BJP – Piyush Goyal, Anil Bonde and Mahadik – winning the polls. The Sena (Raut), NCP (Praful Patel) and Congress (Imran Pratapgarhi) won one seat each.

Both BJP and the Shiv Sena approached the Election Commission, alleging breach of election rules and seeking disqualification of votes.

The poll panel directed the Rajya Sabha election returning officer of Maharashtra to reject the vote cast by Shiv Sena legislator Suhas Kande, after which the counting of votes got underway after 1 am.

Raut asserted that all the candidates fielded by the Sena will win the Legislative Council polls scheduled on June 20.