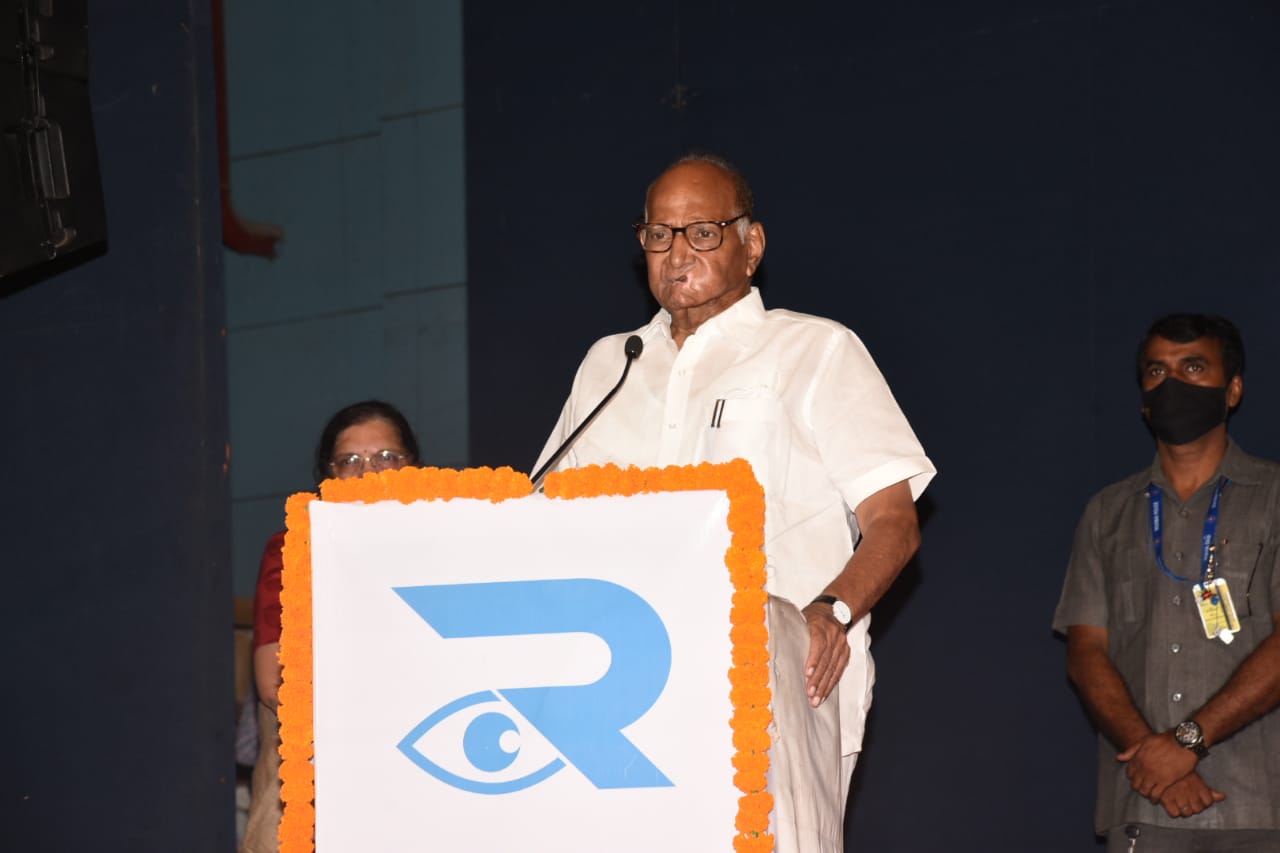 NEW DELHI: After the BJP won three out of six Rajya Sabha seats in Maharashtra, NCP chief Sharad Pawar on Saturday said he was not shocked to see the results, and added that his party received one extra vote that came from an independent legislator, who was tilted towards the opposite side.

“I am not shocked to see the results. If you see the votes polled by every candidate of (Maha Vikas Aghadi allies) NCP, Shiv Sena and Congress, they received the votes as per the quota. Only Praful Patel (of NCP) received one extra vote and I know from where it came. That was not MVA’s vote, it was from the opposite side,” Pawar told reporters here.

He added that for the sixth seat, contested by Shiv Sena, there was a big gap, but MVA showed courage and put in efforts. BJP had more Independent MLAs on their side, but for both, BJP and MVA, the number of votes were not sufficient,” he said.

The MVA made a courageous attempt to win the sixth seat despite falling short of a few numbers, but one has to accept the miracle, in which BJP leader Devendra Fadnavis succeeded in weaning away independents and smaller parties who would have supported the MVA, Pawar added.

“That is why this gap of votes was there,” he said.

He said the quota for first preference vote for Patel (NCP), Pratapgarhi (Congress) and Raut (shiv sena) was intact.

“In fact, Praful Patel, received one extra vote from a BJP-backed independent MLA, who voted for Patel after informing me about it. The independent legislator has worked with me earlier,” Pawar said.

The NCP chief said there was no threat to the Uddhav Thackeray-led MVA government in the state.

“The sixth seat was a risk for the MVA, but Uddhav Thackeray took the risk. In politics, one has to take risks,” he said.