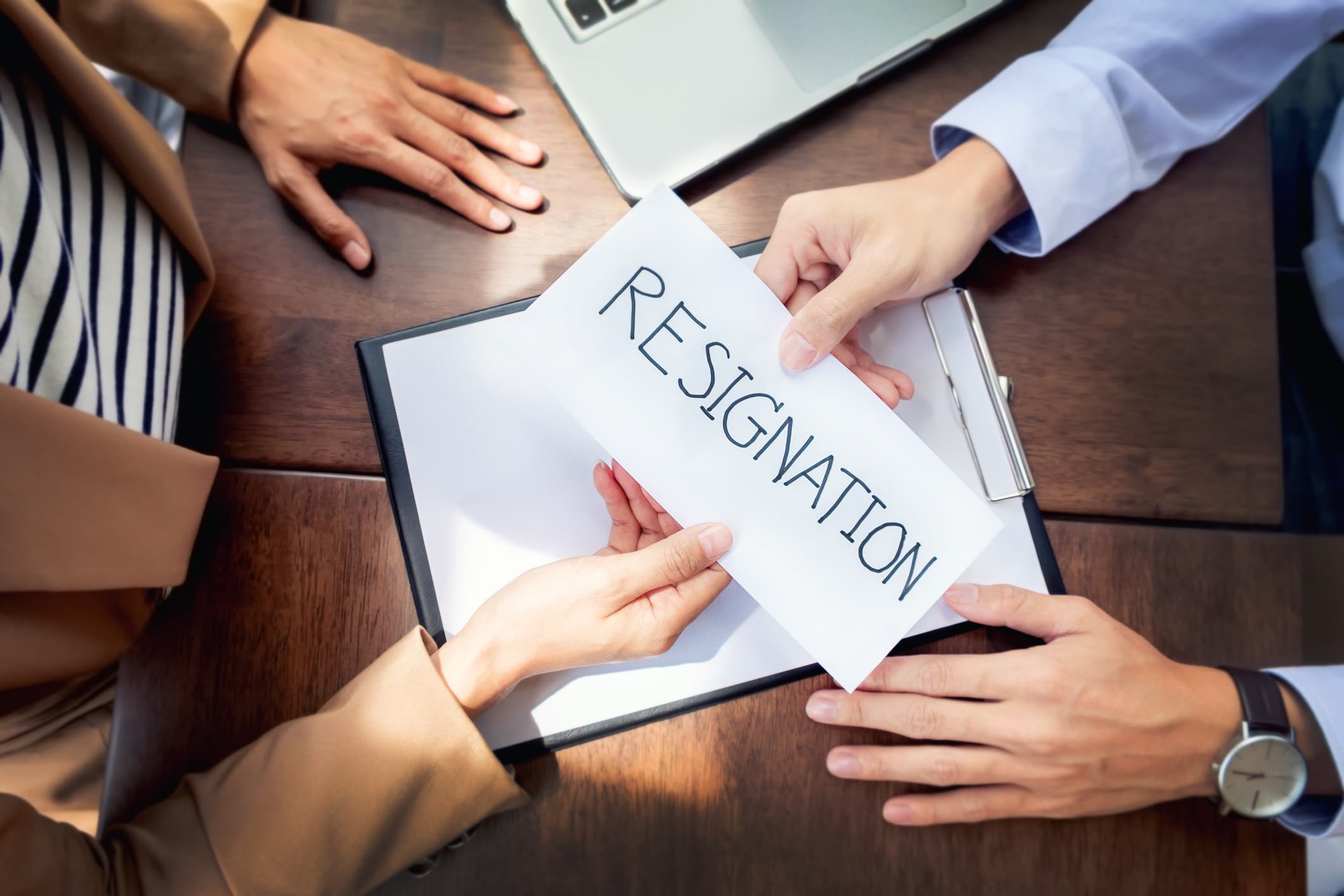 NEW DELHI: A BJP municipal councillor here has resigned from the party in protest against the controversial remarks on Prophet Mohammad by now-suspended party spokesperson Nupur Sharma.

In her letter to Soni, Mirza, who joined BJP around 10 years ago, said that she is resigning from the primary membership of the party as in the ongoing circumstances, it is not possible for her to continue to work with the party.

In a separate letter to Rajasthan BJP chief Satish Poonia, Mirza expressed regret on being a member of the party, saying that the party failed to control its functionaries who have been criticising her “Nabi”.

“If I continue to be member of BJP and support it despite there being so much (against Prophet), there would be none other bigger offender than me. Now my consciousness has awakened and I can no longer continue to work in the party,” she wrote to the party’s state chief.

When contacted, Mirza said she sent her resignation letter to Poonia and Soni through email and post.