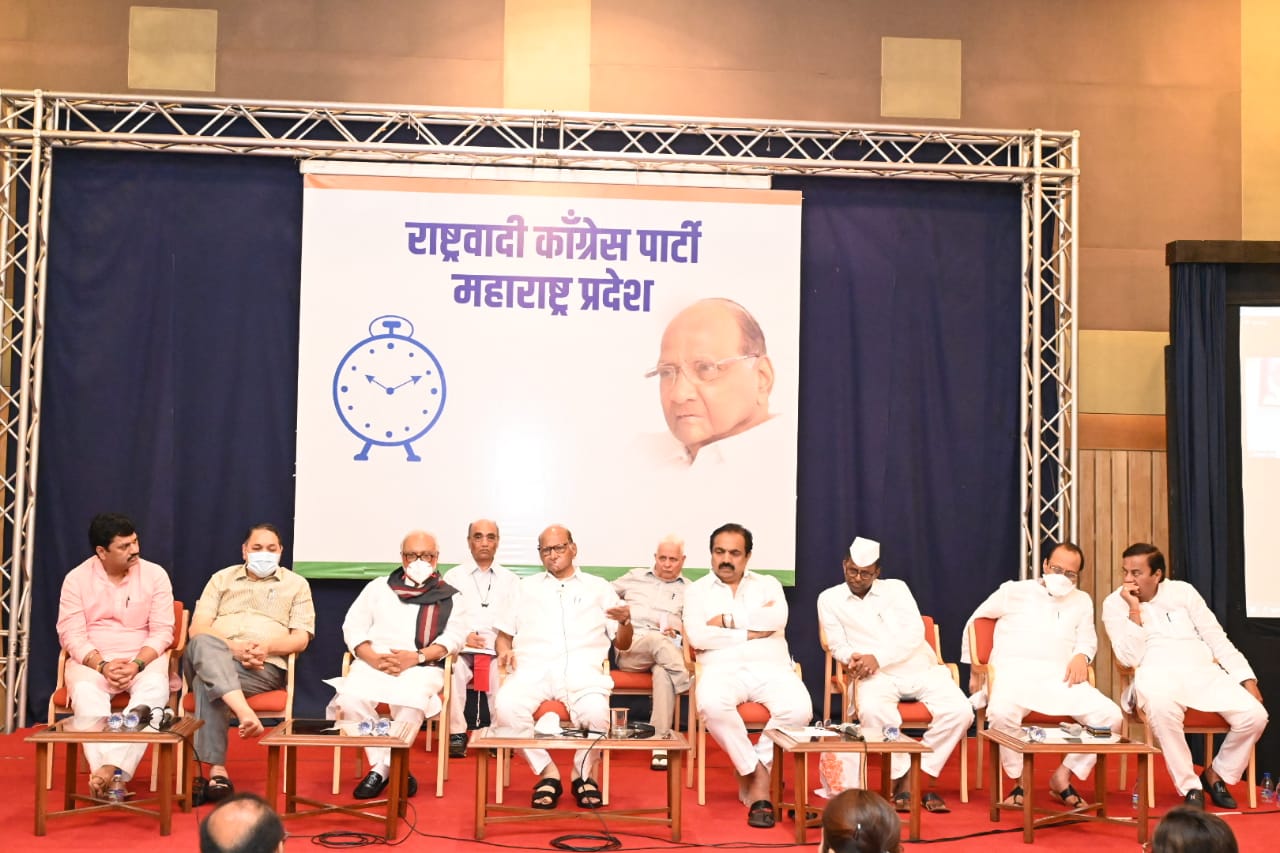 Addressing a press conference here, Pawar said the MVA partners have authorised Thackeray to take action against the rebels and steps will be taken in a day or two.

“This comes within the purview of the chief minister. He will take action in a day or two, Pawar said to questions on sacking of ministers in the state government who have joined ranks with rebel leader Shinde.

The NCP chief ruled out the possibility of imposition of President’s Rule in Maharashtra.

Those who have rebelled want an alternative government in Maharashtra. What is the point of herding so many MLAs from one place to another if you have to impose President’s Rule. According to my understanding, there is no possibility of President’s Rule. If it happens, there will be elections, Pawar said.

The NCP chief also dared the rebels to come to Mumbai and prove the numbers in a democratic set-up.

They claim to have numbers. If they have the numbers, why are they sitting there in Guwahati? Come to Mumbai and prove the numbers in a democratic set-up, he said.

The NCP chief said the MVA partners have complete faith in the leadership of Thackeray and will continue to support him till the end .

Pawar said The Shiv Sena cadre will never digest a different view taken by 40-50 leaders and will stand by Thackeray.

The Shiv Sena I know will never digest any rebellion. Shiv Sainiks have immense strength and have built the organisation through a lot of efforts. This will have no impact on the organisation. Uddhav Thakceray will emerge victorious, Pawar said.