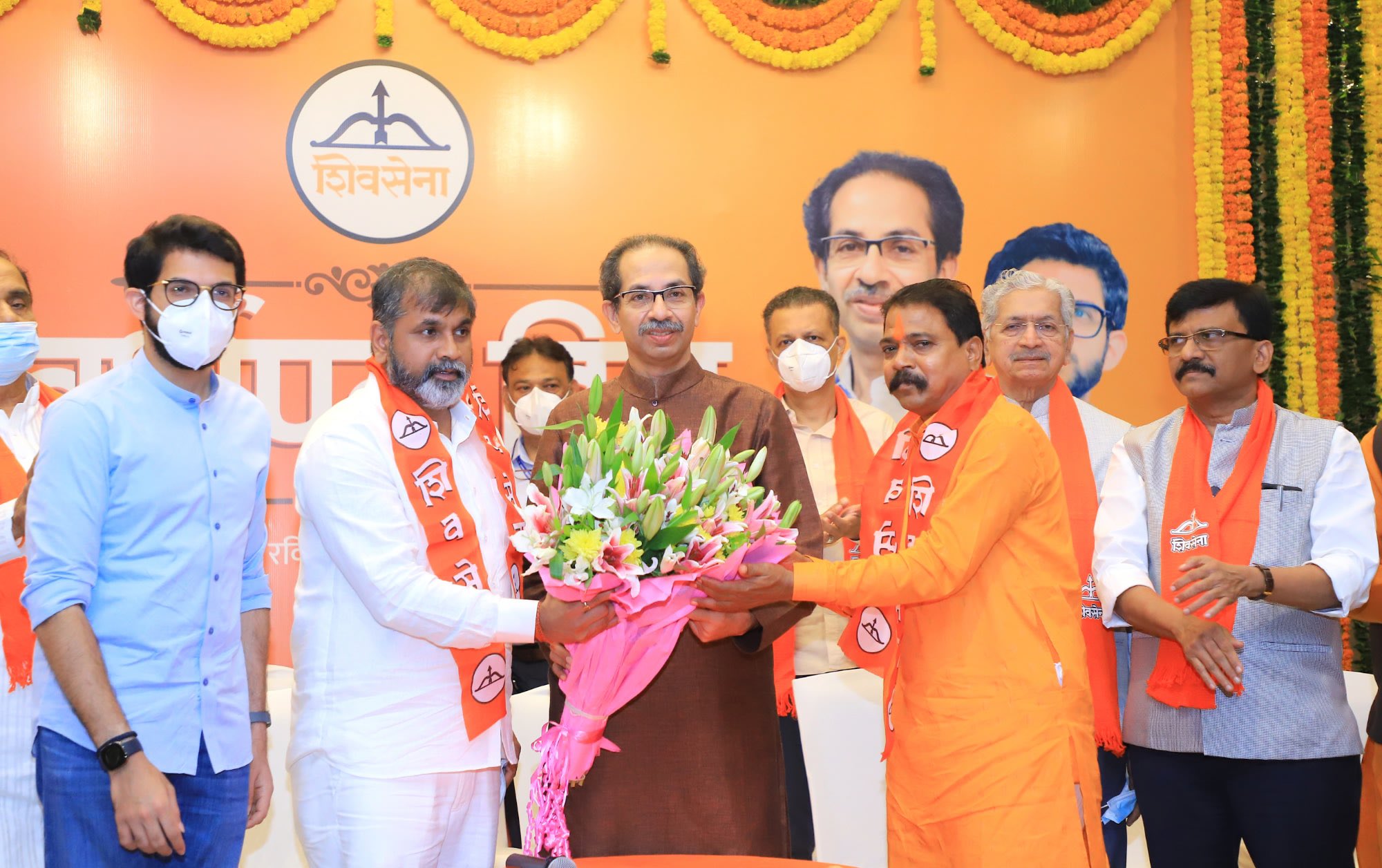 NEW DELHI: Not many would have thought before the 2019 Maharashtra Assembly elections that Uddhav Thackeray, son of Shiv Sena supremo Bal Thackeray, could snap ties with his party’s all-weather ally BJP, and become chief minister to head an unlikely coalition with the NCP and Congress.

Thackeray, considered a soft-spoken man vis-a-vis his aggressive father, took oath as the 18th chief minister under the tri-partite alliance in November 2019, the first in his family to hold a public office. His father, who founded the party, had never assumed any position in the government, but wielded the ‘remote control’ over the first Sena-BJP government during 1995-99.

An ace photographer, the otherwise affable, mild-mannered politician, Uddhav had displayed combative traits of his father in dealing with the BJP on the demand for rotational chief ministership just after the 2019 Assembly poll results were announced.

He himself said several times that although he was not keen on taking up the top post after the Maha Vikas Aghadi (MVA) was formed, it was NCP chief Sharad Pawar who insisted him to take on the mantle.

But two-and-a-half years later, 61-year-old Thackeray’s innings as chief minister came to an abrupt end on Wednesday after Eknath Shinde, a senior Shiv Sena leader, rebelled against him and a majority of Sena MLAs joined the rebel camp.

The youngest son of Bal Thackeray, Uddhav, also known as ‘Digga’, had started helping his father in the party affairs in the early 1990s.

A soft-spoken politician, he was elevated to the post of executive party president in 2001 over his younger cousin Raj Thackeray, considered to be more charismatic and aggressive.

This elevation led to splits in the party. Senior leader and former chief minister Narayan Rane quit in 2005, followed by Raj. But through these storms, the Shiv Sena managed to win the crucial Brihanmumbai Municipal Corporation and Thane Municipal Corporation elections in 2002, 2007, 2012 and 2017.

When Bal Thackeray died in 2012, many party critics predicted that this would be the end of the Sena. But proving those predictions wrong, Uddhav Thackeray managed to hold the party together, and also led its transformation into a mature political outfit from its earlier avatar as a party of street fighters.

Known as an ace wildlife photographer, he also dabbled in aerial photography. Some pictures of forts in Maharashtra, taken by him, adorn the walls of the New Maharashtra Sadan in Delhi.

In 2014, when the Shiv Sena and BJP parted ways to contest polls independently, Thackeray spearheaded his party’s campaign to emerge as the second largest party in the state assembly after the BJP. But later the Shiv Sena again joined hands with the BJP as latter formed government.

In 2019, the two parties split over the post of chief minister and the Shiv Sena joined hands with the Congress and the NCP.

“Whatever I do, whether I desire it or not…. I do it with determination,” Thackeray had said during his Facebook Live last week.

This determination has been a constant all through his political career that saw Shiv Sena witnessing ups and downs since he first took over as the acting president and party chief after his father Bal Thackeray’s death in 2012, after the rebellion within the party.

His leadership during the worst phases of the coronavirus pandemic came in for praise. But a section of Shiv Sena leaders complained that he was inaccessible as party president and CM.

Several Sena leaders were also uncomfortable with the party’s alliance with arch-foes Congress and NCP, which eventually proved to be the alliance’s undoing.

The rebellion within the party fold, which many say was brewing since long, finally came to the fore after Shinde openly raised a banner of revolt with many party MLAs siding with him. The rebellion set off hectic political activities with Thackeray last week quitting his official residence and finally resigning from the post, a day before the scheduled floor test.

However, he has now made it clear that although he has vacated the chief minister’s chair, he will now be sitting at the Shiv Sena Bhavan, the party’s headquarters, to meet the party leaders and workers.

So it will now be interesting to see if Thackeray now succeeds in reviving the fortunes of his weakened party.