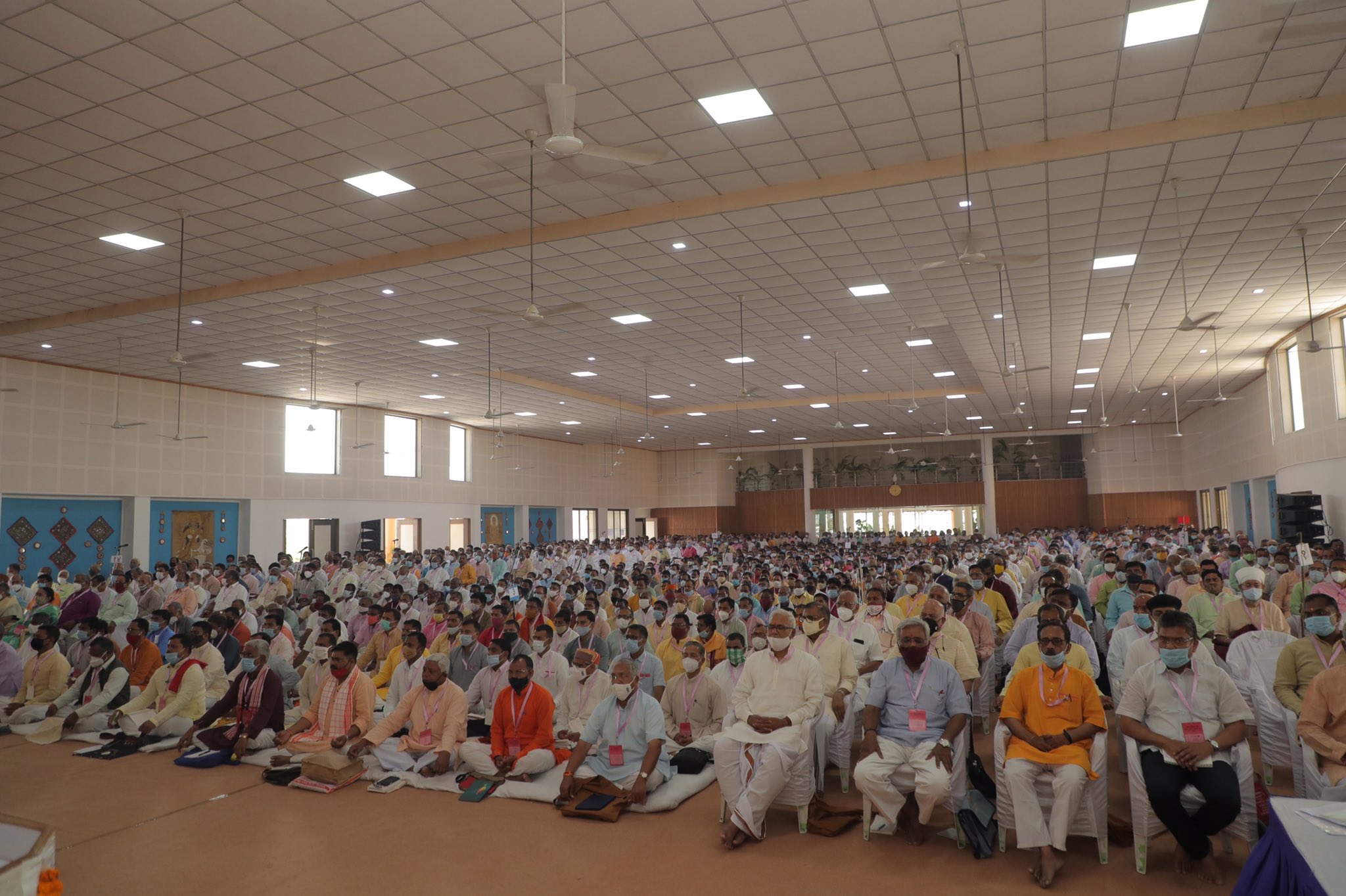 JAIPUR: A three-day annual meeting of the Rashtriya Swayamsevak Sangh (RSS) began in Jhunjhunu on Thursday.

A spokesman of the Sangh said on the first day of the meeting, “prant pracharaks” shared information and experiences about their areas of work.

The meeting will continue till July 9 in which issues like the expansion of the organisation, the works related to the centenary year of the Sangh and the work plan for the coming year will be discussed.

RSS functionaries from across the country are participating in the meeting.