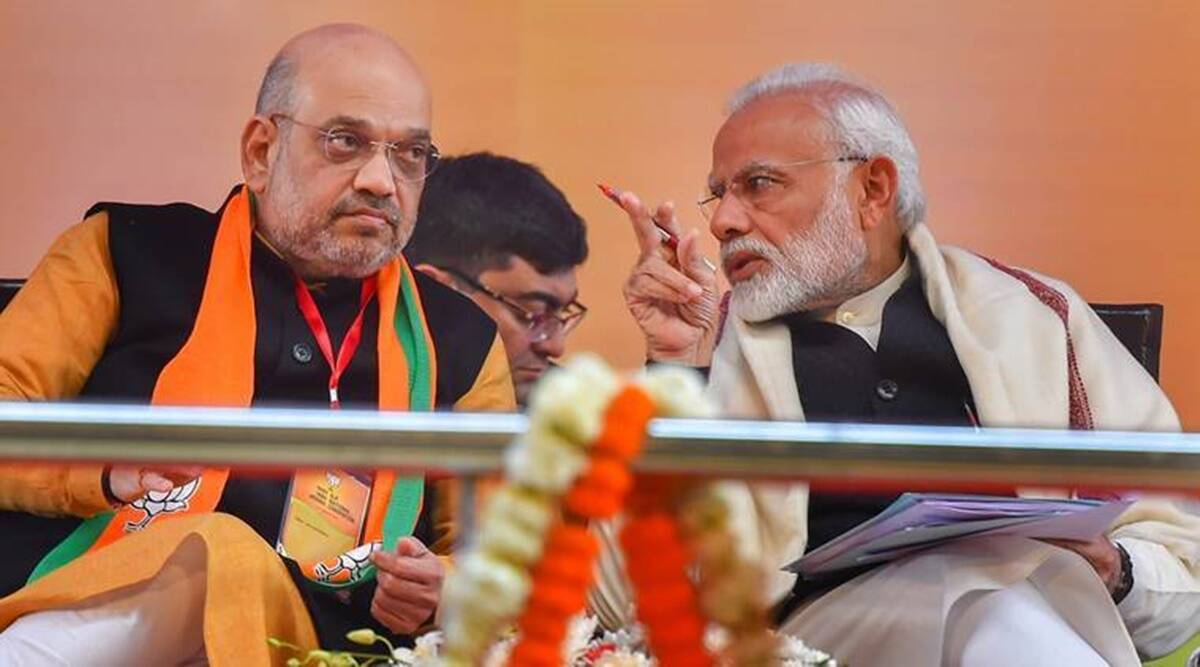 NEW DELHI: The Congress on Monday said it should be clear that the UPA government had never summoned then Gujarat chief minister Narendra Modi or Amit Shah through its agencies or through any SIT formed by it.

The assertion came a day before Congress president Sonia Gandhi is expected to appear before the Enforcement Directorate (ED) for her second round of questioning in the money laundering case linked to the National Herald newspaper. The Congress has accused the government of playing “vendetta politics” by targeting Opposition leaders.

Addressing a press conference at the AICC headquarters here, Congress spokesperson Shaktisinh Gohil said the fact is that the Supreme Court and the High Court had constituted the special investigation team (SIT) that had summoned Modi and that the UPA (United Progressive Alliance) had no role in it.

“The Bharatiya Janata Party (BJP) and its proxies are attempting to mislead the people of India by claiming that Narendra Modi as Gujarat chief minister had appeared before the SIT probing the 2002 Gujarat riots without making a hue and cry. The fact is that the BJP had slogans written criticising the Congress party, the UPA government and the then Governor of Gujarat all across the state,” he said.

It also engaged in a campaign of calumny against the then Gujarat Governor Kamla Beniwal who had taken part in the Freedom Struggle as a young woman and was a committed Gandhian, he said. “It should also be clear that the UPA government had never summoned Modi ji or Amit Shah through its agencies or through any SIT formed by the government,” Gohil said.

Gohil also said the party leaders and workers in Delhi would hold a peaceful dharna and go to Rajghat to protest the summoning of Sonia Gandhi by the Enforcement Directorate.

“All MPs, CWC members and leaders will stage a dharna at Rajghat. There will be a peaceful dharna. We will have Satyagraha,” he said.

Gohil said the police had not given permission for staging the dharna at the designated spot in Rajghat, but inside the premises, and has also said that media will not be allowed to enter.