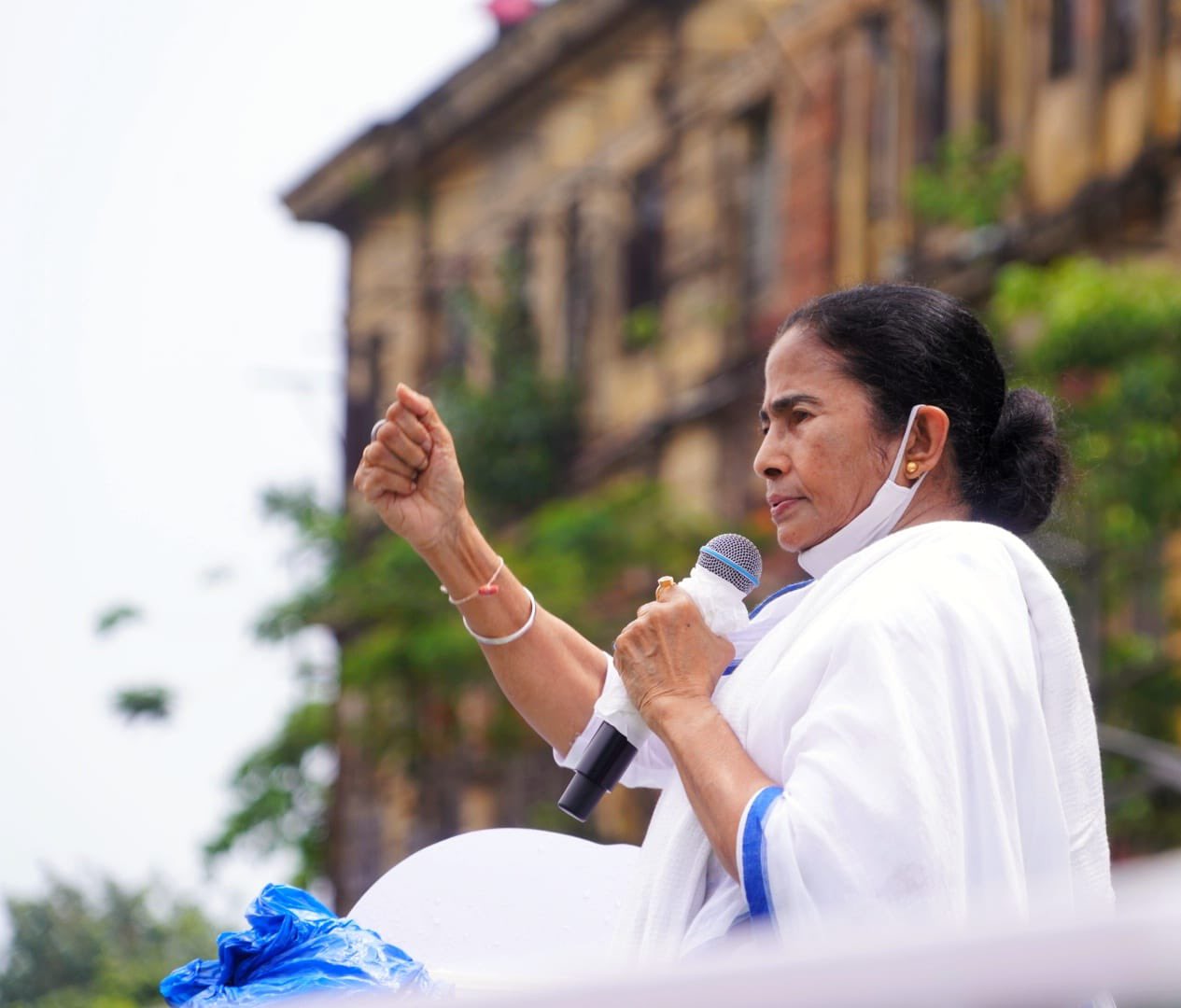 The TMC supremo will also be meeting party MPs at Rajya Sabha member Sukhendu Sekhar Roy’s residence in the national capital, shortly after reaching there in the evening, they said.

Banerjee is primarily visiting New Delhi is to take part in the NITI Aayog session, but the sources stated that a meeting with Prime Minister Narendra Modi was likely on the cards.

According to the official sources, the TMC boss might on Saturday hold discussions over certain political matters with non-Congress opposition leaders at the central hall of Parliament.

During her stay there, the West Bengal CM could pay a visit to President Droupadi Murmu.

Banerjee was expected to return to Kolkata on Monday, the sources added.