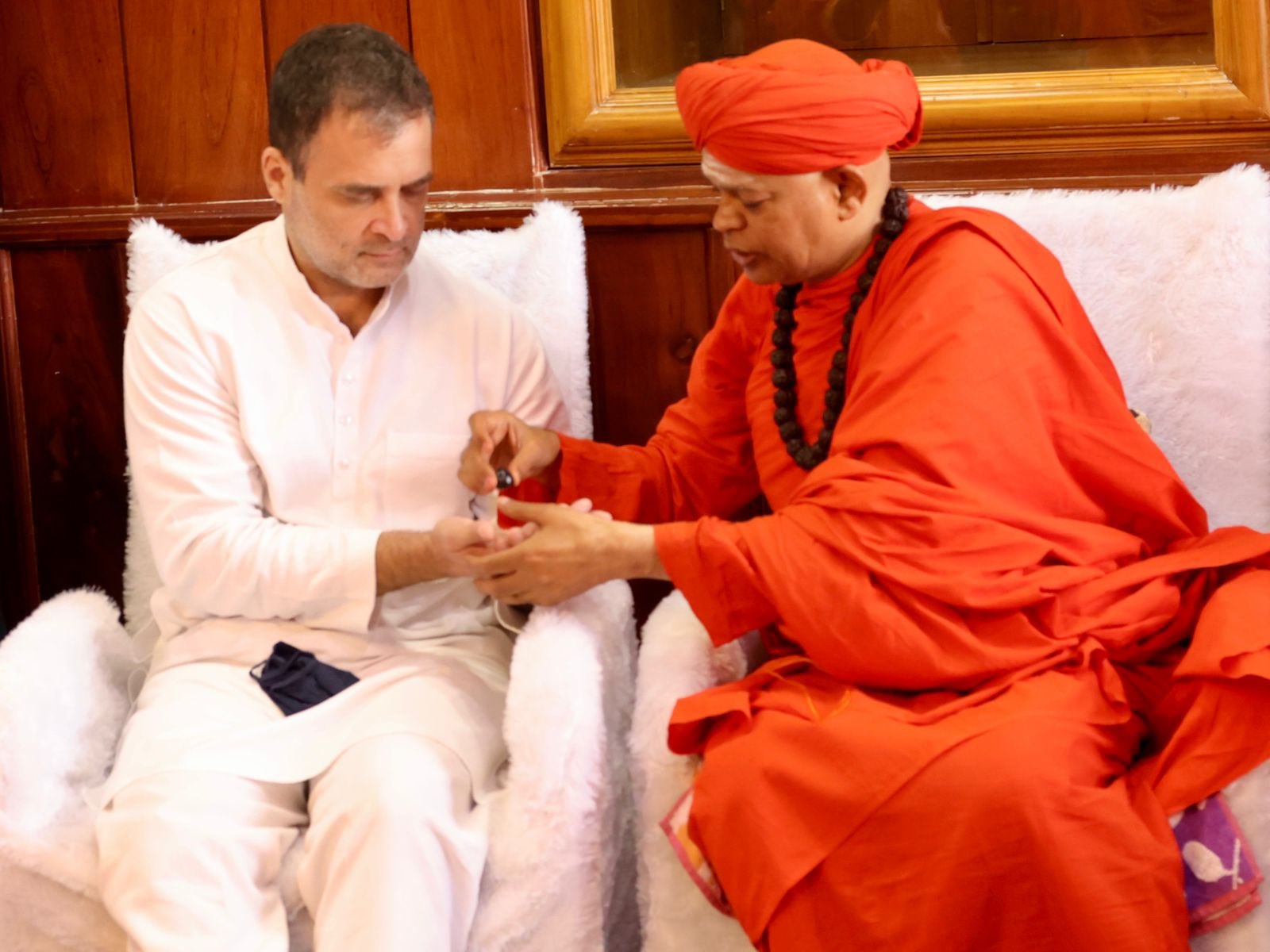 NEW DELHI: Launching a scathing attack on the prime minister, former Congress president Rahul Gandhi Thursday said he is “not afraid of Narendra Modi” and will not be “intimidated” by the Enforcement Directorate action in the National Herald case.

Gandhi’s reaction came a day after the ED sealed the office of Young Indian in Herald House here, and the Delhi police briefly barricaded the party office and the residences of Rahul and Sonia Gandhi.

“These are attempt at intimidation,” he told reporters outside Parliament. “We will not be intimidated. We are not afraid of Narendra Modi.”

Later, in a tweet in Hindi he doubled down on his criticism of the government and the prime minister.

“Truth cannot be barricaded. Do whatever you want, I am not afraid of the Prime Minister, I will always work in the interest of the country. Listen and understand!”

The former Congress chief said the BJP government thinks it can “silence us by putting some pressure on us”.

“We won’t be silenced. We will stand against what Narendra Modi ji, Amit Shah ji are doing in this country, against democracy, no matter what they do,” he had told in his media briefing.

The Congress also raised the issue of ED action in both the Houses of Parliament and caused disruptions. Many Congress leaders also gave adjournment notices in both Lok Sabha and Rajya Sabha, but these were not allowed by the Chair.

Leader of Opposition in the Rajya Sabha Mallikarjun Kharge also raised the issue in the Upper House, alleging the government was “misusing” agencies to target Opposition leaders and demanded answers from the government on the ED action.

Congress leaders also sought to raise the issue in the Lok Sabha in the morning but were not allowed and the House was adjourned till 2 PM.