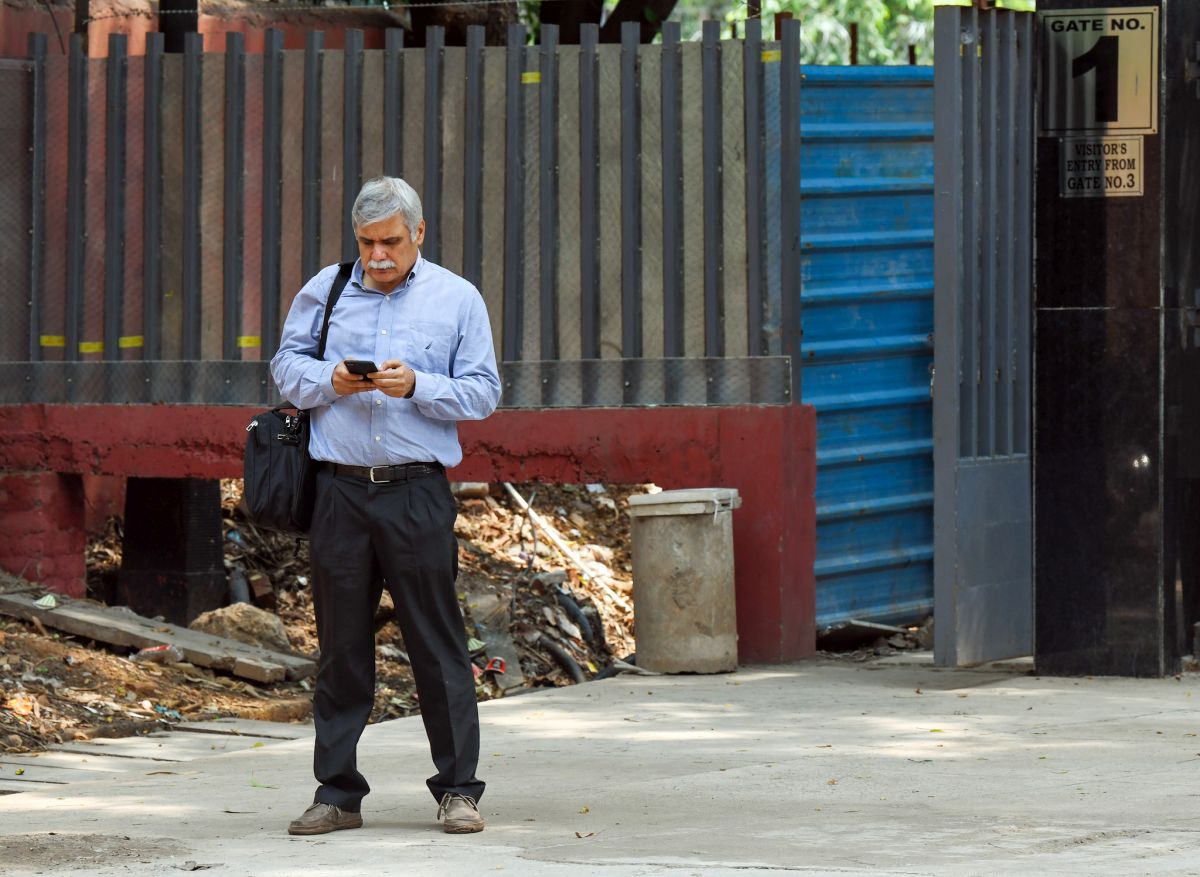 Special Judge Sunena Sharma had reserved her order on the plea after hearing the arguments of the accused as well as the Enforcement Directorate.

The court had on Tuesday sent Pandey to judicial custody after he was produced before it on expiry of his custodial interrogation as the ED said it did not need his custody any more.

Pandey was arrested on July 19.