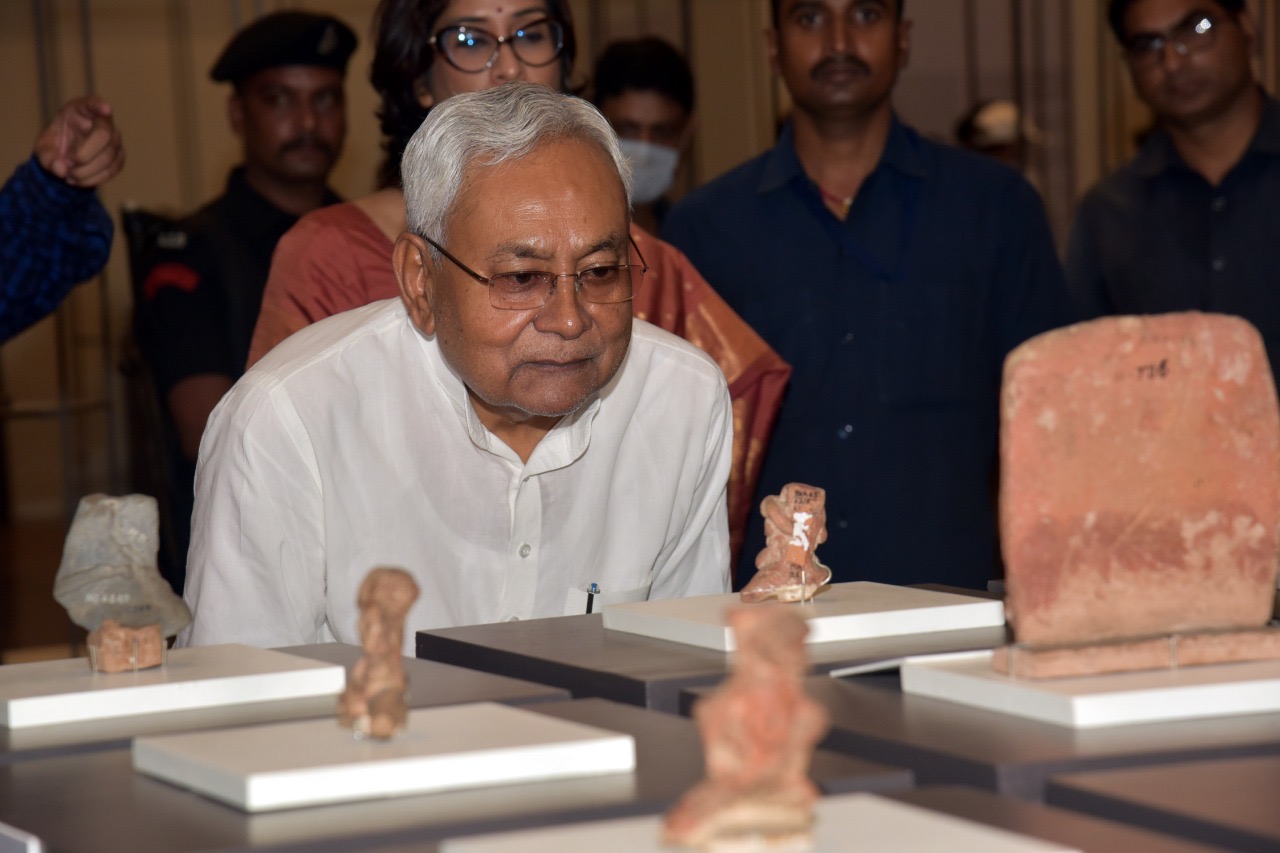 NEW DELHI: Bihar Chief Minister Nitish Kumar on Wednesday said the BJP should have let its senior leader Sushil Kumar Modi occupy the top post after the 2020 Assembly polls instead of insisting that he run for another term in office.

The JD(U) leader, who snapped ties with the BJP on Tuesday and joined hands with the opposition RJD to return as the CM, made the remark as a riposte to allegations levelled against himself by Modi, his former deputy.

“He has been a dear friend. Why was he not made the CM? Had he been appointed to the post, things would not have reached this stage,” he told reporters in reply to questions about Modi.

Kumar has been maintaining that he was in no mood to continue after the elections in which his party fared badly but relented upon the insistence of leaders of the BJP.

The alliance was called off in keeping with a “unanimous sentiment” expressed by JD(U) leaders who accused the BJP of a “conspiracy” to obliterate the party.

Modi was replaced as the deputy CM by two less-known BJP leaders after the polls.

After Modi was sent to Rajya Sabha more than a year ago, there were speculations that he would be considered for a cabinet berth at the Centre.

Senior BJP leader Sushil Kumar Modi on Wednesday alleged that Bihar Chief Minister Nitish Kumar wanted to become the vice president and he dumped the BJP after the party failed to accommodate his ambitions.

The former deputy CM’s charge was rebutted by Rajiv Ranjan Singh alias Lalan, national president of Kumar’s JD(U), who also mocked Modi as a leader abandoned by the roadside by his own party as a punishment for close relations he had with Nitish Kumar.