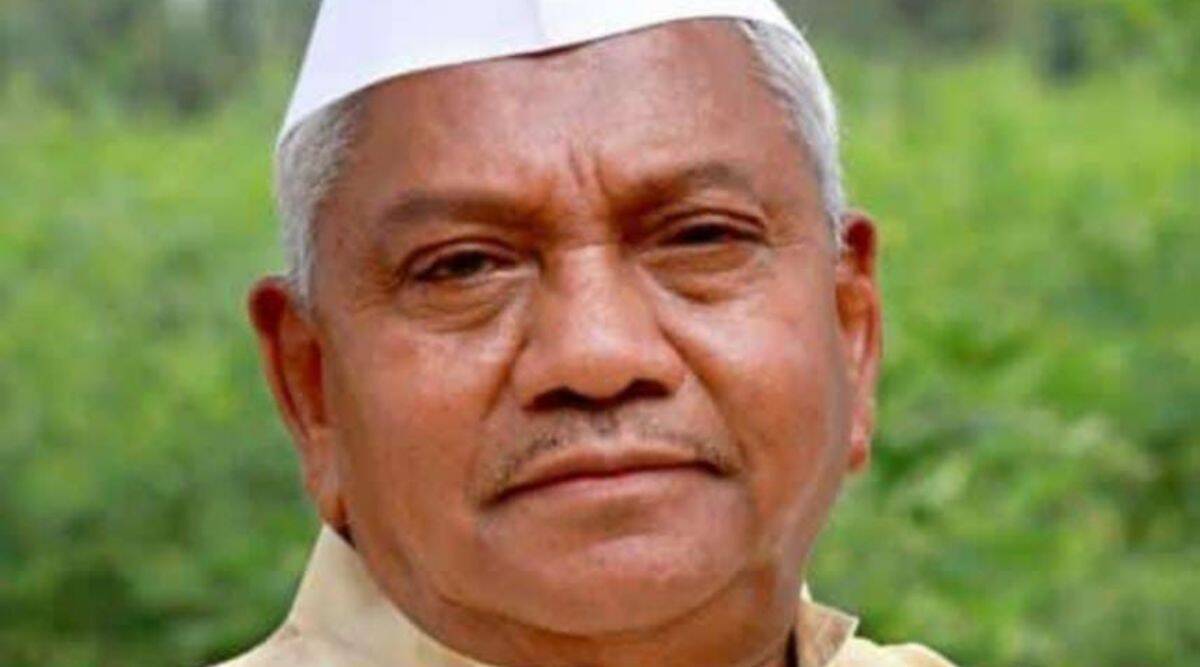 Gavit was 87, and is survived by his daughter former MLA Nirmala Gavit and son Bharat.

A nine-time Lok Sabha MP, Gavit represented the tribal-dominated Nandurbar constituency from 1980 to 2009, and lost the election in 2014.

Gavit’s son Bharat joined the BJP after he was denied ticket by the Congress in 2019, while daughter Nirmala, a two-time Congress MLA from Igatpuri, joined the Shiv Sena and lost her seat.

In this article:Congress, Maharashtra, Manikrao Gavit