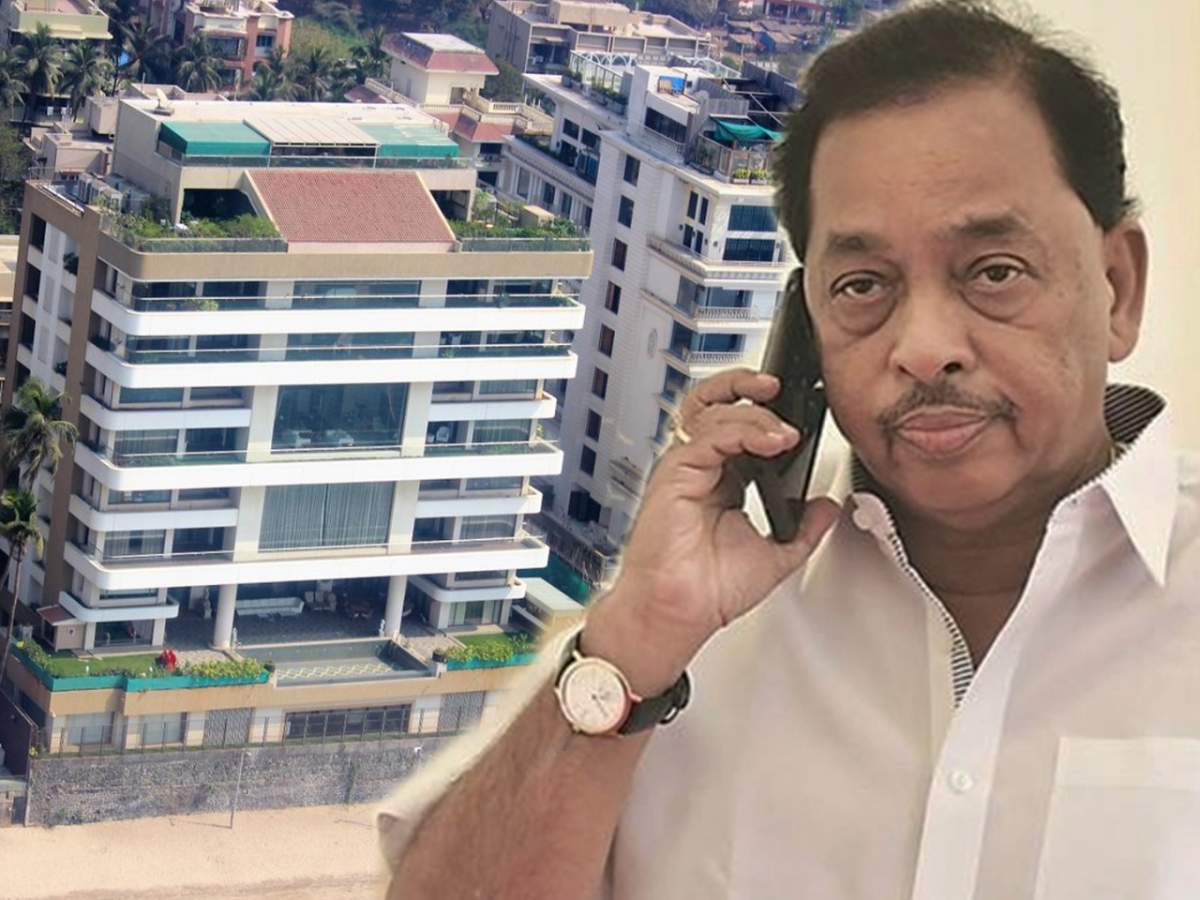 “There is no dispute that the petitioner has carried out large scale unauthorised construction in blatant violation of the sanctioned plan and the provisions of law,” a division bench of Justices R.D. Dhanuka and Kamal Khata said.

“The proposed retention/regularisation of unauthorised work, if accepted, will amount to encouragement of widespread/large scale violation of provisions of law and invite wrongdoer to carry out any extent of unauthorised construction in the city of Mumbai without any fear of penal action,” the court said.

The Brihanmumbai Municipal Corporation (BMC) had earlier told the court that it was willing to hear the second application for regularisation of unauthorised construction at the Juhu bungalow of Union micro, small and medium enterprises minister Narayan Rane, even as the first application had been rejected.

The court on Tuesday said if the BMC’s stand is accepted, then any member of public in this city can first carry out large scale unauthorised construction and then seek regularisation.

The court in its judgment said it was “astonished ” with this stand of the BMC.

Floor space index (FSI) is the maximum permissible floor area that can be built on a particular plot or/ piece of land.

The court said the BMC cannot be permitted to consider and allow the second application filed by a company run by the Rane family seeking regularisation of the unauthorised construction as it would “encourage wholesale construction of unauthorised structures”.

The court said now the petitioner or even the BMC cannot be allowed to brush aside the finding of large scale unauthorised construction rendered by the corporation and accepted by this court while rejecting the first application for regularisation.

The court directed the BMC to demolish the unauthorised parts of the bungalow within a period of two weeks and submit a compliance report to the court one week thereafter.

The bench also imposed a cost of Rs 10 lakh on Rane and directed for the amount to be deposited towards the Maharashtra State Legal Services Authority within two weeks.

The petititoner’s advocate, Shardul Singh, sought that the court stay its order for six weeks so that he could approach the Supreme Court in appeal.

The bench, however, rejected it.

The court dismissed the petition filed by Kaalkaa Real Estates, a company owned by Rane’s family, seeking directions to the BMC to decide their second application uninfluenced by orders passed by civic body earlier.

The BMC had in June this year rejected the regularisation application, noting there were violations in the construction.

The company filed a second application in July, claiming it was seeking regularisation of a smaller portion as compared to what it had sought previously, and under new provisions of the Development Control and Promotion Regulation (DCPR) 2034.

The high court in its order said the BMC’s stand that it could consider the second application for regularisation of the construction was inconsistent with its own order rejecting the first application. The bench noted that the HC had in June this year accepted the BMC’s first order.

The court said the BMC has taken a “total u-turn” in the present case.

“The stand taken by the municipal corporation in our view is totally illegal, untenable, contrary to the provisions of the Mumbai Municipal Corporation Act, DCPR 2034 and the Maharashtra Regional Town Planning (MRTP) Act,” the judgment said.

“If the regularisation application is allowed to be heard which the BMC is bent upon allowing, then it would lead to encouragement of wholesale construction of unauthorised structures,” the court said.

The petitioner (company owned by Rane) has constructed three times the permissible limit of FSI and has not obtained clearances from the BMC, the fire department and also not taken environmental clearance, the bench said.

“The proposed retention/regularisation of unauthorised work, if accepted, will amount to encouragement of widespread/large scale violation of provisions of law and invite wrongdoer to carry out any extent of unauthorised construction in the city of Mumbai without any fear of penal action,” the court said.

“The petitioners jointly with the municipal corporation cannot be allowed to nullify the effect of the order/bypass the order passed by the corporation and upheld by this court in the guise of making a second application,” the HC said.