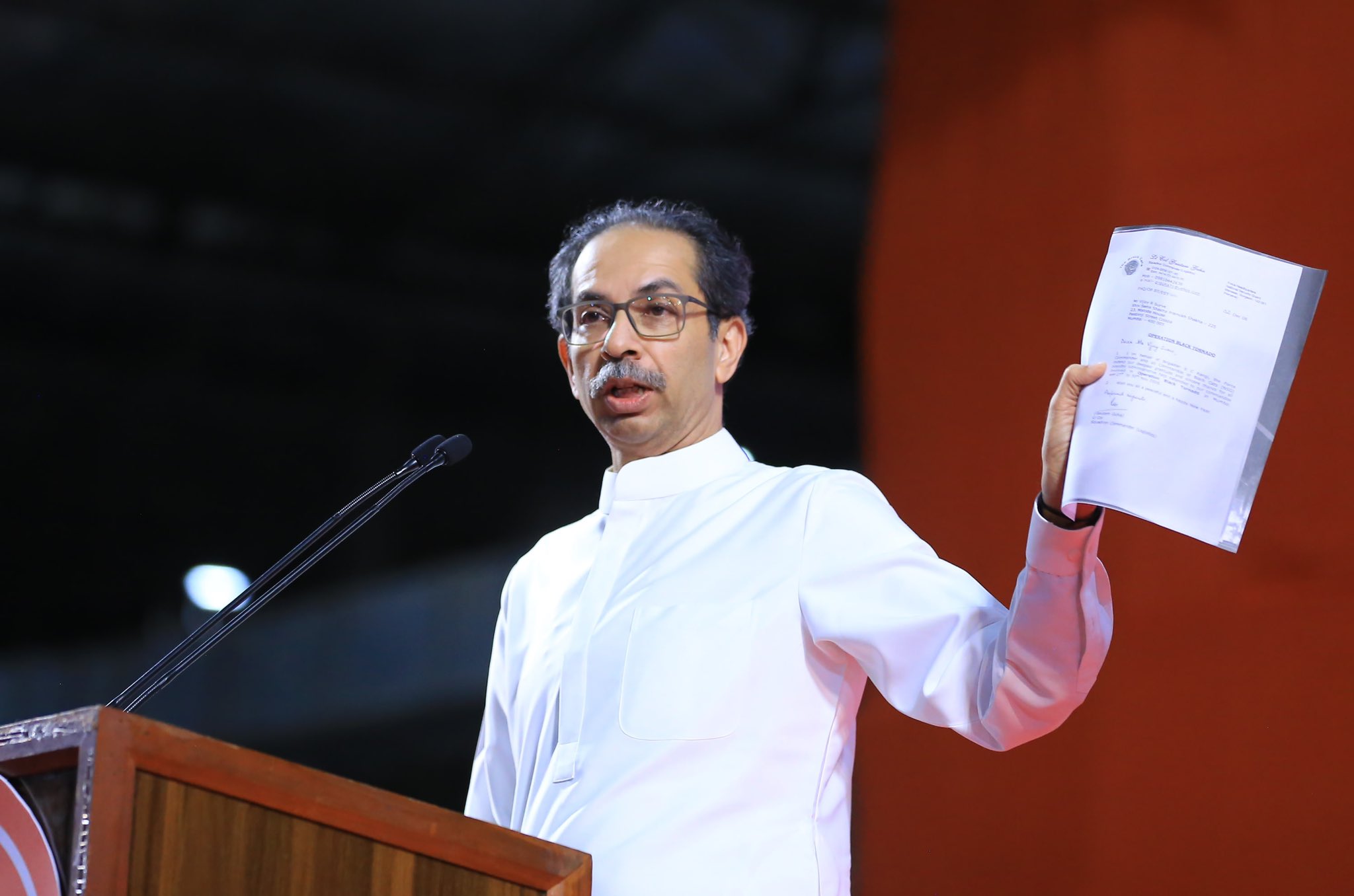 NEW DELHI: Shiv Sena president Uddhav Thackeray on Wednesday dared the BJP to defeat it in the upcoming Mumbai civic polls, saying his party’s relationship with the metropolis was unbreakable.

He also accused the Bharatiya Janata Party (BJP) of “lying” on the Rs 1.54 lakh crore Vedanta-Foxconn semiconductor project which has been shifted to Gujarat. Addressing party workers at suburban Goregaon, Thackeray said the Centre is giving huge incentives to the project after it was moved to the adjoining BJP-ruled state.

He said, “Union Home Minister Amit Shah has asked his party to show the Shiv Sena its place in the Mumbai civic polls. I dare you to try it. Shiv Sena’s relationship with the city was unbreakable and the party was deeply connected with the day-to-day life of ordinary Mumbaikars, rushing to their help whenever required.”

Thackeray asked the BJP, his former ally, to tell people what was its contribution in building the metropolis apart from consider it just a piece of real estate.

Hitting out at the BJP for targetting him on dynastic politics, the former Chief Minister said, “I am proud of my family who took part in the Sanyukta (united) maharashtra movement.”

“If saving lives is corruption, we have done it,” he said, referring to BJP’s allegations of corruption during the pandemic when the Shiv Sena-led ruling coalition was at the helm in the state.