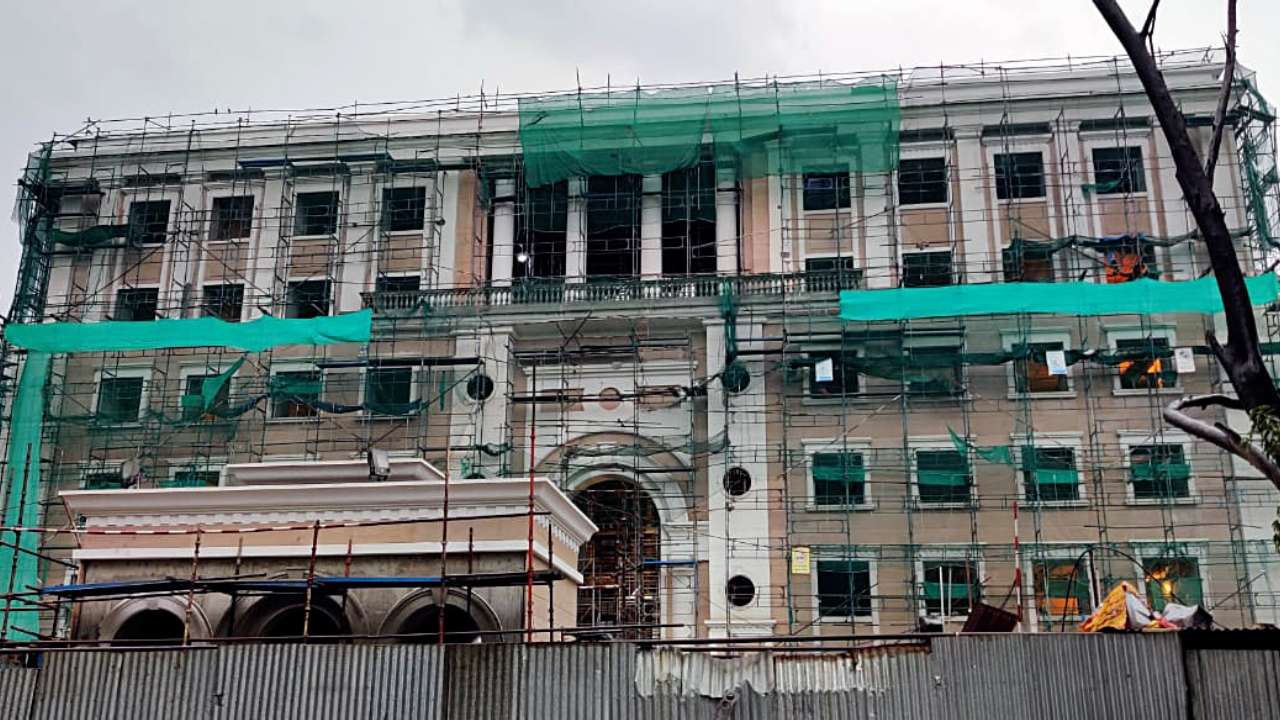 NEW DELHI: The Narendra Modi government (Centre and government of India) has changed the category of the land allotted to political parties for their offices in Delhi from ‘institutional’ to government-to-government’ transfer, which will significantly bring down the dues.

The government approved the Union Housing and Urban Affairs Ministry’s proposal in this regard earlier this month, they said.

The land rates under the ‘government-to-government’ category are cheaper than the ‘institutional’ rates.

The latest change is likely to benefit 14 political parties which were allotted land between 2000 and 2017, they said.

However, there was no official word from the ministry on the same.

According to the sources, the 14 political parties, including the BJP, Congress and Janata Dal (United), together owed around Rs 150 crore in land dues to the Union Housing and Urban Affairs Ministry.

After the change in allotment category, it is learnt the BJP will owe around Rs 17 crore to the ministry while the Congress may get Rs 27 lakh from the government as a refund, the sources said.

However, there is no official confirmation regarding this, they added.

These parties were allotted land by Land and Development Office (L&DO) between 2000 and 2017.

According to rules, the area of land considered for allotment varies depending on the strength of the party in Parliament.