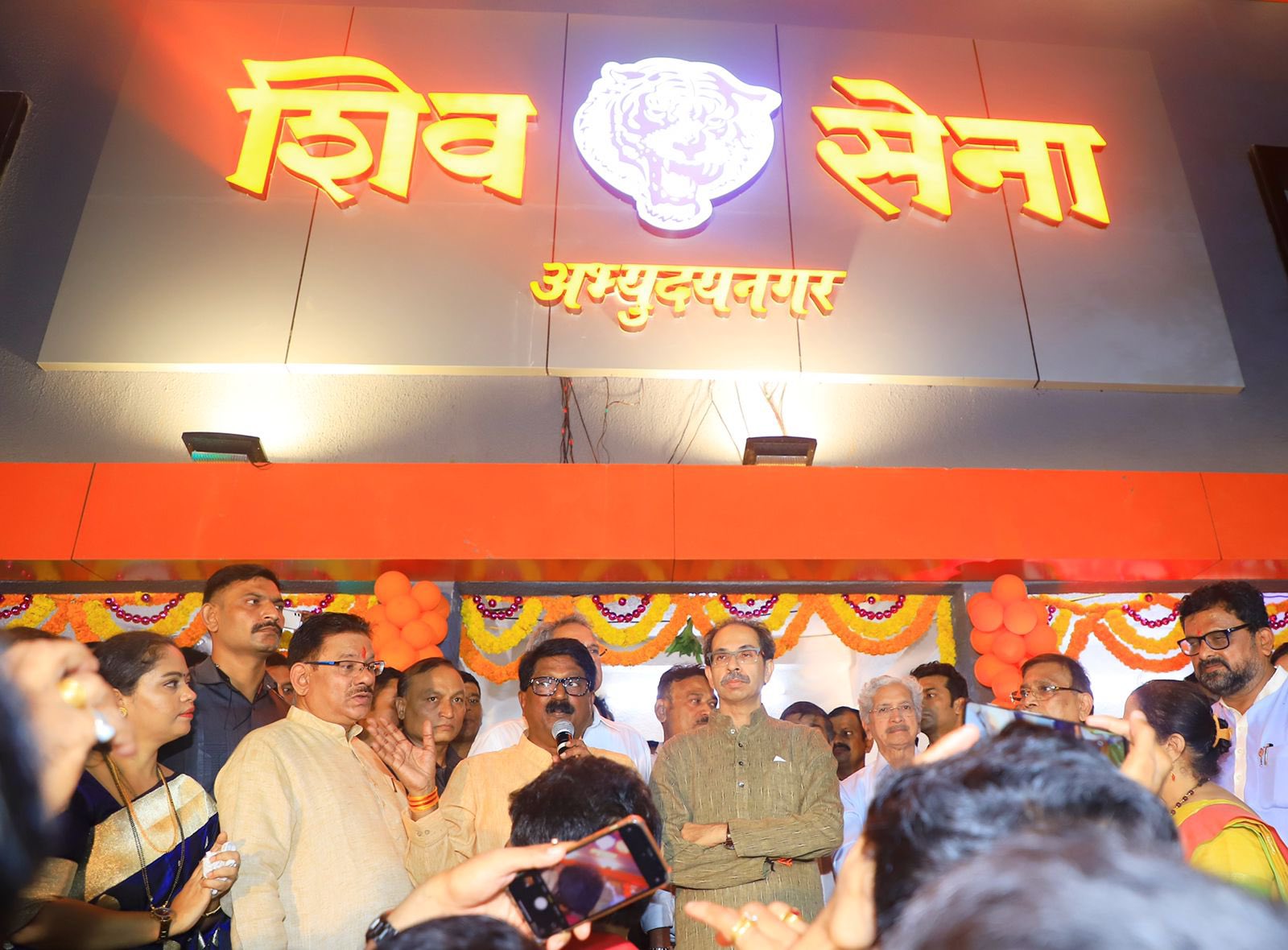 MUMBAI: The Bombay High Court on Friday granted permission to the Uddhav Thackeray-led Shiv Sena to hold its annual Dussehra rally at the iconic Shivaji Park ground in central Mumbai on October 5.

The venue, where the Sena had been holding its Dussehra rally year after year, got embroiled in a legal battle after the rival faction led by Maharashtra Chief Minister Eknath Shinde too applied for holding its rally there on the same day.

A division bench of Justices R D Dhanuka and Kamal Khata said the Brihanmumbai Municipal Corporation’s (BMC) decision not to grant permission to either faction was a “clear abuse of the process of law.” The Thackeray faction had challenged the BMC order before the court.

“In our view, the BMC decision was not bonafide (in good faith). The petitioner has been granted permission to hold the Dussehra rally at the Shivaji Park in the past,” it noted.

“The BMC order refusing permission merely on the ground that there was a second application filed to hold the rally at the same place is a clear abuse of the process of law,” the order said.

The civic body “misused its power on a flimsy ground,” the court remarked.

The bench allowed the Thackeray faction to use the ground from October 2 to 6 while maintaining law and order. It also directed the police to video record the entire rally.

“There shall be no hindrance caused to the police work,” it wanred.

“I informed Uddhav Thackeray about the order and he too is happy. This rally is for the people of Maharashtra and there is no politics in it. It is a custom and tradition that has been going on in since many years. Satyameva Jayate,” Sena leader Anil Desai told reporters in the court.

The BMC had on September 21 said it was refusing permission for the rally, because if permission was granted to any one group, it would lead to law and order problems.

The corporation had also cited a report submitted by the Shivaji Park police station expressing this apprehension.

MLA Sada Sarvankar, who had sought permission from the BMC for the rally on behalf of the Shinde group, had also moved the HC.

His plea opposed the Thackeray group’s petition saying the court should not decide the matter as the dispute as to who represents the real Sena was pending before the Supreme Court.

The court rejected this application noting that Sarvankar had no “locus” (right) to intervene.

“In our view, the issue of who is the real Shiv Sena is pending before the Supreme Court and the Election Commission of India and this petition regarding the Dussehra rally has nothing to do with the same and hence we are afraid we cannot go into these contentions,” the bench said.

The bench also noted that the applications for permission were pending since August 22.

“Only after this petition was filed on September 21, the corporation sought a report from the police and then on the same day passed its order refusing permission. The corporation is unable to explain why the application couldn’t be decided before,” it said.

Senior counsel Aspi Chinoy and advocate Joel Carlos, appearing for the Thackeray faction, had argued that it had the right to hold the rally at Shivaji Park.

BMC’s counsel Milind Sathe contended that nobody can claim to have such a right.

Advocate Chinoy said the Sena’s right was recognized by tradition, and also by a 2016 resolution (order) of the Maharashtra government earmarking the ground for a Dussehra rally.

Sathe, however, said the government resolution did not mention who can apply.

Advocate Chinoy, meanwhile, also said that the Mumbai police was perfectly capable of handling any law and order situation that may arise.

The bench then sought to know if in the past there were any complaints against the Shiv Sena with regard to the rally.

Chinoy said there has never been any law and order problem. “There has only been issues about noise pollution,” he said.

To another question by the HC, he said the Thackeray-led faction, through its secretary Anil Desai, submitted its applications for permission on August 22 and 26, while Sarvankar applied on August 30.

Advocate Sathe pointed out that the BMC had not tilted in one side’s favour. “It has refused permission to all after looking into the law and order situation,” he said.

“The police in its report said since the applications have been filed by rival factions, if permission is granted to even one faction it would lead to tension and law and order problems,” the BMC lawyer added.

The police also referred to a clash in Dadar during the Ganesh festival between supporters of the rival factions, advocate Sathe said.

Reacting to the verdict, Thackeray group’s spokesperson Manisha Kayande said its faith in the judiciary stood vindicated, and the rally would be held on a grand scale.