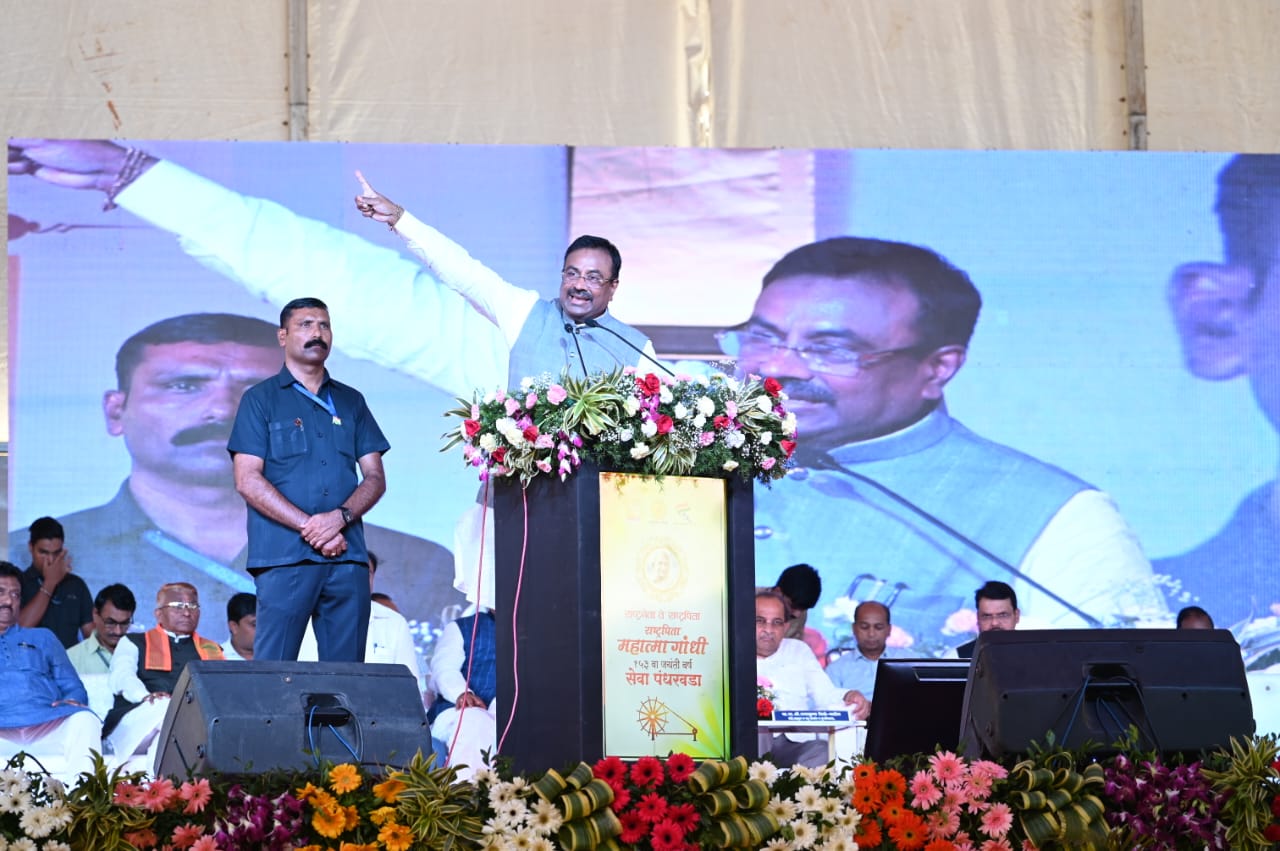 MUMBAI: The Maharashtra government on Sunday launched a campaign appealing to people to say ”Vande Mataram” while receiving phone calls instead of “Hello”. ”Vande Mataram means we are bowing before our mother.

Hence, it is our appeal to the people to say Vande Mataram instead of Hello,” state Cultural Affairs Minister Sudhir Mungantiwar said at a rally held in Wardha district on the birth anniversary of Mahatma Gandhi.

A Government Resolution (GR) issued on Saturday had appealed to Maharashtra government employees and officers to greet people by saying ”Vande Mataram” instead of ”Hello” during official or personal phone calls.

It is not mandatory, but the heads of departments should encourage their staff to do so, the GR said.

It said ‘Hello’ depicted western culture and the word did not have any specific meaning. ”The word is just a formality which does not arouse any emotion,” the GR said. Greeting people by saying ”Vande Mataram” will create a feeling of affection, it said, adding that an awareness campaign should be conducted to promote it. At the event in Wadha on Sunday, Mungantiwar said, “If people want to say ‘Jai Bhim’ or ‘Jai Shri Ram’, or even mention their parents’ names while answering a phone call…all forms are ok with us. Our appeal is to avoid saying Hello while receiving a call.” During the independence movement, a slogan like ”Inquilab Zindabad” (long live the revolution) was banned by the British rulers, he said.

”But, it inspired many people to join the (freedom) movement and eventually we got independence. Even Mahatma Gandhi had supported (chanting of) Vande Mataram and he had written so in a column published at that time,” he said.

Mungantiwar also said the state government will come up with an audiobook on 850 key personalities from Maharashtra who played a major role in the formation of the state. “Like the audiobook, we will also come up with MaharashtraTel, where stories and information about key personalities and their contribution will be available in audio format. People can listen to it while travelling as well,” he said.

In this article:Hello, Maharashtra, Vande Mataram