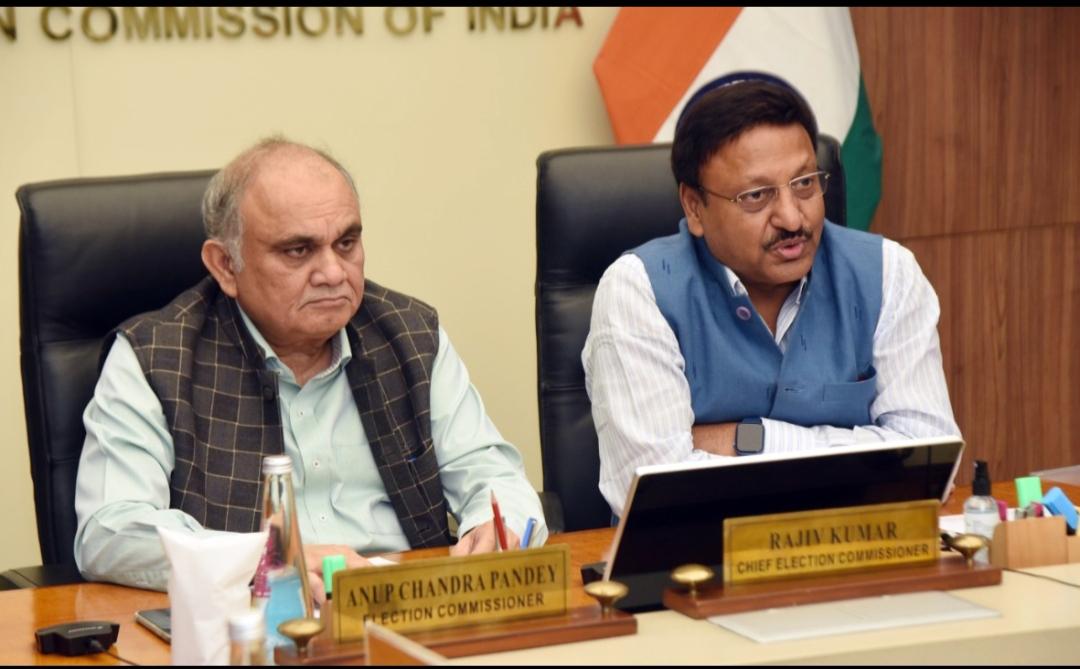 NEW DELHI: Bypolls to seven vacant assembly seats spread across six states will be held on November 3, the Election Commission announced on Monday.

Bypolls will be held on two seats — Mokama and Gopalganj — of Bihar , Andheri (East) of Maharashtra, Adampur of Haryana, Munugode of Telangana, Gola Gorakhnath of Uttar Pradesh, and Dhamnagar of Odisha.

The notification for the bypolls will be issued on October 7, the EC said. The counting of votes will take place on November 6, the poll panel said in a statement.

The Commission has decided to hold the bye-election to fill vacancies in the following Assembly Constituencies : –

Schedule for the bye election is as follows:

The Electoral Rolls for the aforesaid Assembly Constituencies w.r.t 01.01.2022 will be used for these elections.